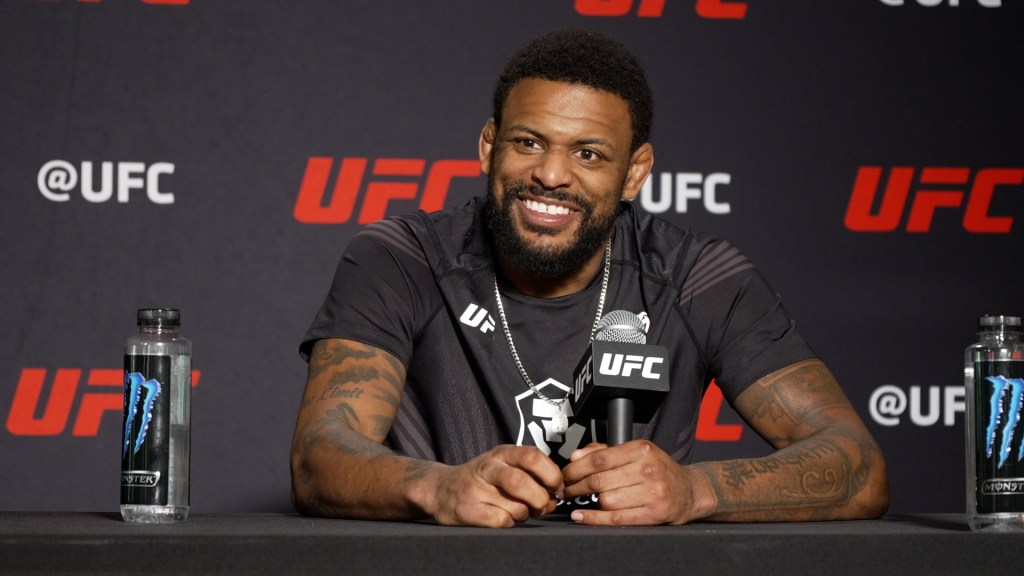 Michael Johnson’s recent years in the MMA weren’t too kind to him.

The lightweight veteran entered Saturday’s UFC on ESPN 36 on a four-fight losing streak and being 2-7 since 2016. It was a stretch that was hard to believe given that Johnson had big wins in the years prior, besting world-class talents such as Dustin Poirier, Tony Ferguson, Edson Barboza, Joe Lauzon and others.

Johnson’s return to the octagon on Saturday night against Alan Patrick was a key moment in his career. The 35-year-old was able to break the losing kid and earn his first win in over three years.

“I’ve been through a lot in my life,” Johnson told reporters at the UFC on ESPN 36 post-fight press conference. “I’ve had a lot of big wins. I’ve had a lot of devastating losses, but that’s (the win over Patrick) probably one of the better moments in my life just because I was in such a dark hole. (I) went through so much to get to this point, a year and a half layoff, being broke, trying to figure out things. It feels good.”

Johnson admits dealing with the losing skid wasn’t easy. The “dark hole” he found himself in came with career doubts along with tough financial situations, poor confidence, and even losing people around him.

“You lost four in a row, something is going wrong. You end up being alone because your phone is not ringing enough, people are kind of turning their backs to you – which is a good thing, all the hangers just fall off themselves, so now you have time to focus on yourself and what do yo, but it’s great.

Saturday’s KO win over Patrick carried a lot of significance for Johnson. Not only was he able to snap a bad streak, but also help secure his UFC job, and more importantly, set up a building base for his future performances.

“F*ck, I was fighting for my life, forget the job,” Johnson said. “I need to make ends meet. I need to be successful. This is where I get my main paycheck. This is where I take care of myself and I can help my family and get through hard times. I definitely needed this to get back on track and get a little bit of weight off my shoulders. I wasn’t going to be satisfied with a decision win. I needed to put on a statement and show and prove to everybody that I still got it. I’m not going anywhere. Hey, I’m 35, but I’m just getting better.”