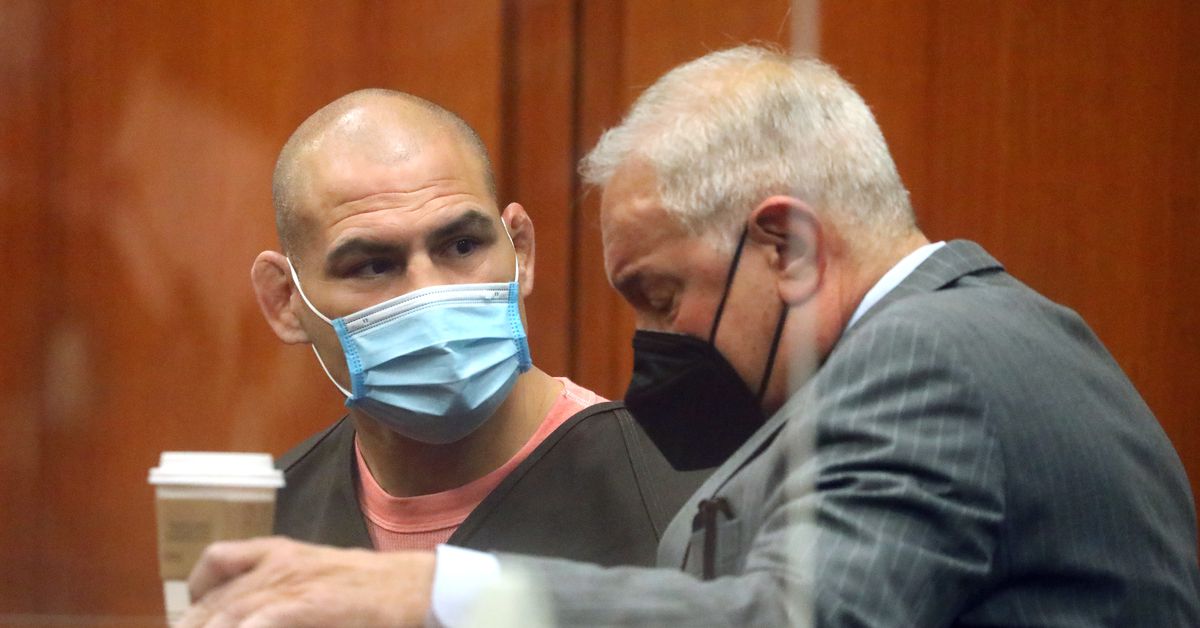 “This was such a reckless disregard for human life,” Brown said during the hearing. “In this case it is not just Mr. Goularte and his family. It is every single citizen who was in danger of being shot or rammed with the vehicle at the time of this seven-mile chase.

“So this court is not thinking of not only of Mr. Goularte and his family, but this court is considering every single citizen in Santa Clara county who was in proximity to this alleged incident,” she added.

Velasquez has been incarcerated since March 1 of this year after he allegedly chased down a suspected child molester and opened fire. He wounded the driver, which is the father of the man Velasquez was allegedly targeting.

During today’s hearing, Paul Bender — the man who was shot during the incident — spoke via video stream, revealing that he is no longer able to work as a result of having his brachial artery and nerve severed, causing damage to three fingers on his right hand, according to MMA Fighting.

“Cain Velasquez has no respect for human life,” Bender said. “He does not care about the rule of law. If given the opportunity, I think he will try to finish what he started.”

“The court is not ruled by community opinion at all — it is ruled by the law,” she said during the hearing.

Furthermore, Cain’s defense team filed documents citing that Velasquez could be suffering from CTE as a result of head trauma from years of MMA competition, though the judge was quick to shut it down for bail hearing purposes.

If convicted of attempted murder, Velasquez could face up to 20 years in prison with the potential of more time added for other charges that could be levied by the District Attorney’s office.

Velasquez’s next appearance in court will be for a plea hearing on June 10, 2022.