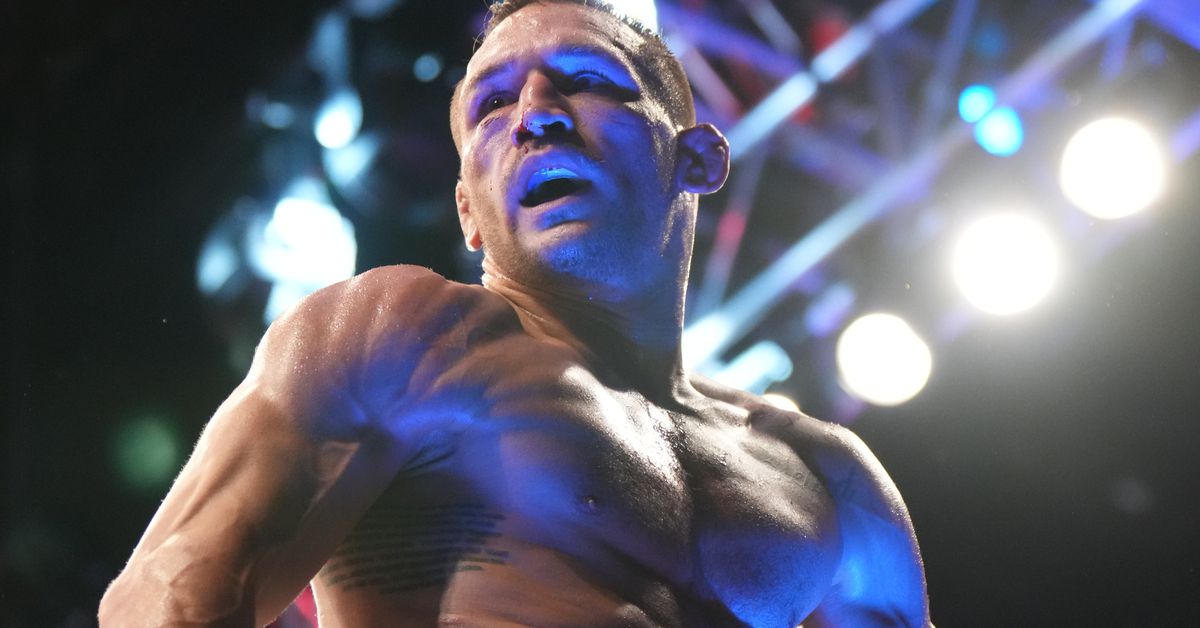 After scoring a blistering front kick knockout win over Tony Ferguson at UFC 274, one thing is certain: Michael Chandler has options. The former Bellator kingpin lined himself up for nothing but major scraps in his post-fight interview, calling for a title shot or Conor McGregor. Since then, Chandler has also managed to get his name in the discussion for potential July showdowns vs. men like Nate Diaz and Dustin Poirier.

Recently, Chandler explained that injuries to his shin and finger will likely cancel or at least delay the latter options. Instead, he’s back to targeting McGregor, who did acknowledge Chandler and express a willingness to fight him after UFC 274. As such, Chandler feels like he’s one of the most likely foes for McGregor’s return to action.

“I feel like I’m the frontrunner right now, I could be the frontrunner. I’m exciting, I got the hype, I got the people behind me, I got the knockouts, I got the hillbilly fights with Gaethje, I got the callout,” Chandler said on Bussin’ With The Boys (via Cole Shelton). “People can see me on the mic and they know there’s going to be some verbal jiu-jitsu going on there on the microphones, me and him going back at it, respectively, of course, on my side at least … I think I’m on the cusp of being the guy who’s in the conversation with Conor and very few people get in the conversation with Conor. There you have to take it a little more seriously or put a little bit more weight in that. I still think I beat Conor, I’m fighting next for the title anyway. Nothing is guaranteed, this sport moves quickly. Who knows.”

As an added selling point, Chandler also explained that he’d be willing to fight McGregor in Ireland. Specifically, he mentions Croke Park, the stadium that seats 80,000 and was promised to McGregor way back in 2015 were he to defeat Jose Aldo.

What are the odds Khamzat Chimaev finds himself in an interim title fight before Kamaru Usman is ready to return?

Spoke to Ali Abdelaziz (@AliAbdelaziz00) about Kamaru Usman’s hand. He said as of now Kamaru has not been medically cleared and there is no timeframe on his return. Kamaru only started slowly testing the hand this month.

UFC is going to have to start strip searching fans if they really want to be serious about this stupid flag ban.

I think I speak for everyone when I say this better be a wrestling match that is promised, not an awkward kickboxing battle from too far away.

This Colby Covington commercial for whatever Bang’s latest energy drink is … It’s not good! In fact, it’s real bad.

Give Paulo Costa a pound, and he’ll take an entire division.

Thanks bro , I was saving that cake for after. Now I’m #free

I started watching the clip, had enough time to think that Seliverstov has a weird stance, then he immediately dropped the hammer.

Anyone who can mix up the target and delivery of a Southpaw cross like this is dangerous.

Be cautious before attempting Mortal Kombat kicks on unknown terrain.

Midnight Music: This talky, folky track on my Discovery Weekly playlist reminded me of “Alice’s Restaurant.”