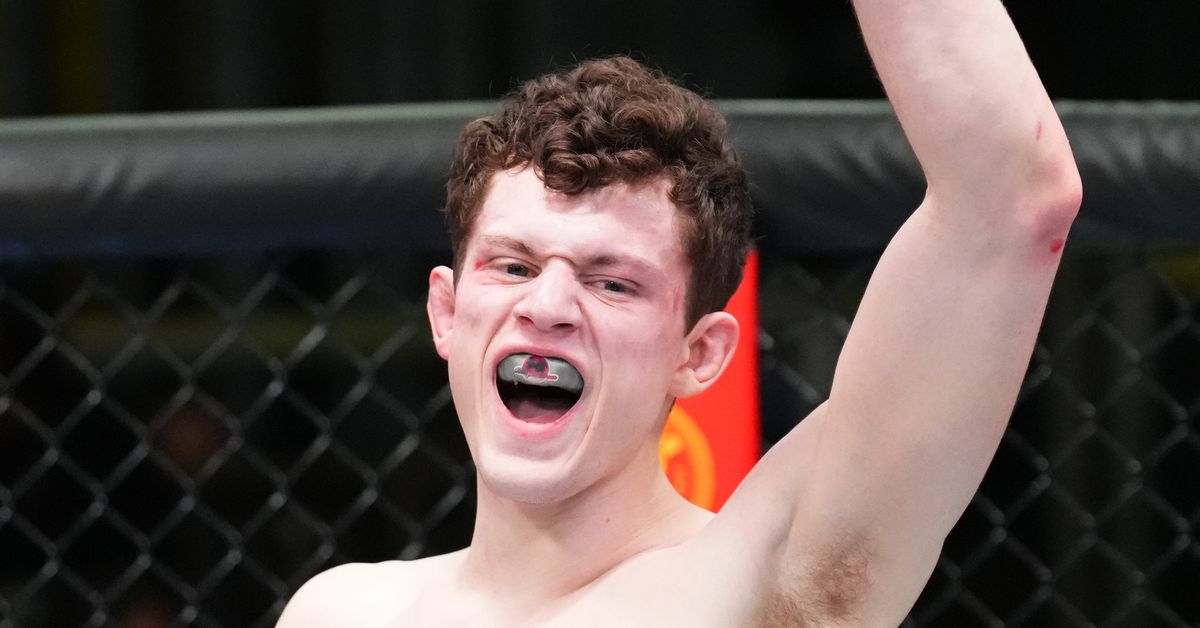 In addition to the women’s bantamweight main event, UFC Vegas 55 spit out a collection of memorable finishes and toe-to-toe throwdowns. Check them out below and let us know which ones stood out the most:

In order to sift through the action and see which fighters took home an extra $50,000, we take a closer look at the official UFC Vegas 55 bonus winners below: