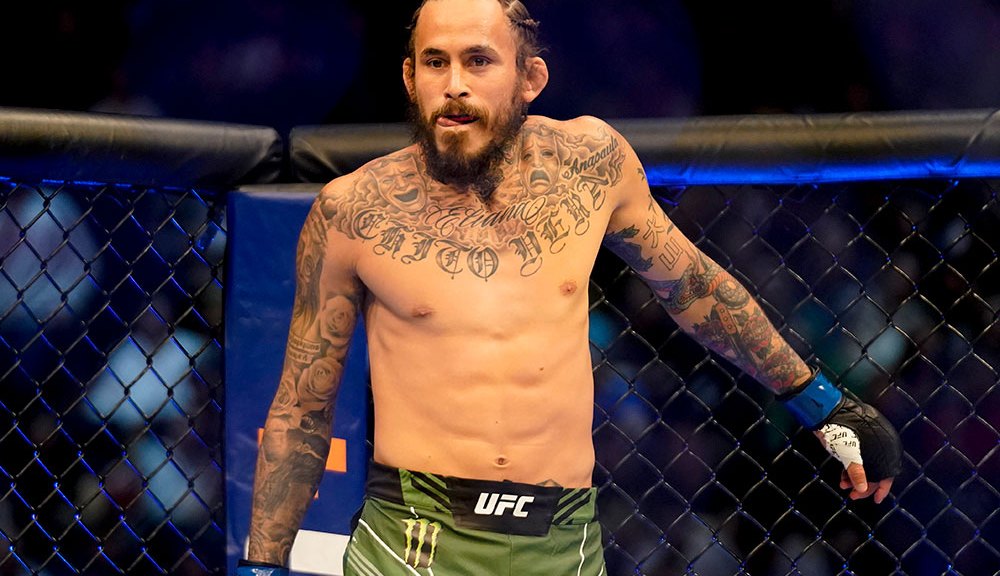 As he edges closer to title contention, Marlon Vera is eyeing a former champion next.

Vera (21-7-1 MMA, 11-6 UFC) has won his past three in a row, most recently battering Rob Font in his first UFC headliner in April. Following his win, Vera wanted to run things back with Jose Aldo, who defeated him by unanimous decision in December 2020.

But “Chito” has now turned his attention to former bantamweight champion Petr Yan (16-3 MMA, 8-2 UFC), who’s coming off his second consecutive loss to champ Aljamain Sterling at UFC 273 in March.

“We’re literally one win away from fighting for that belt, so I hope we get it done with Yan,” Vera said in an interview with The Schmo. “I think that’s the path to the belt, No. 1 contender. We kick his ass, and we move forward.”

He continued, “I stop Yan, and I get a title shot.”

Vera also had previously called out another ex-champ in Dominick Cruz, but after Yan himself expressed interest in fighting him, Vera is happy to oblige to his callout.

“Dominick is an old story for me,” Vera said. “He didn’t want to do it. He don’t want the smoke. We’ll move forward. Yan wants it. He’ll get it.”