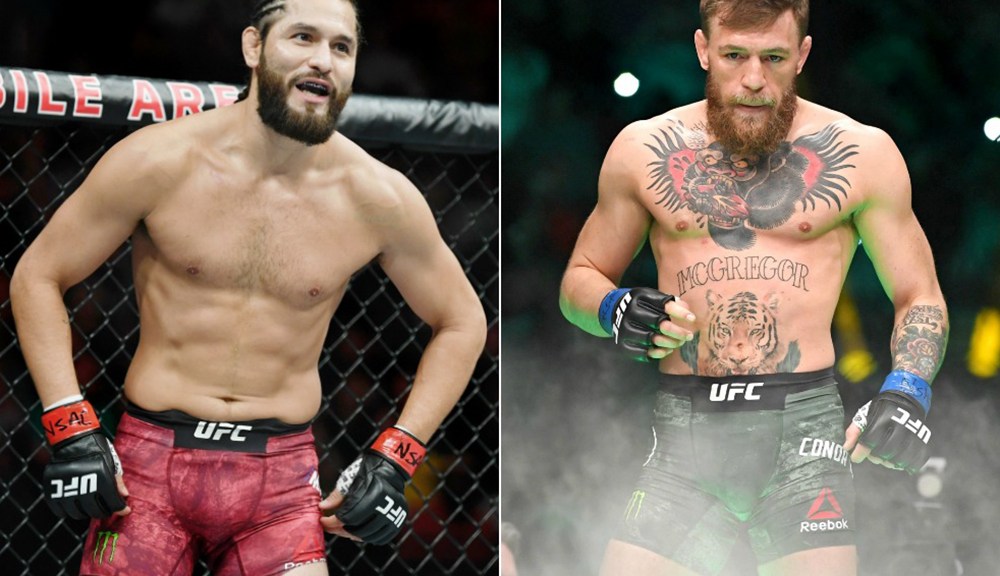 Currently with a few court dates on the calendar but no fight dates, Masvidal (35-16 MMA, 14-10 UFC) isn’t sure what his next UFC matchup will be. Whether it’s Michel Pereira or Gilbert Burns or someone else, Masvidal focuses on getting in the best shape possible. He estimates he’s not that far away from another title shot.

“There are options, but the first thing that matters is me – to be in the best condition of my life, to improve the fight,” Masvidal recently told ESPN Deportes. “Everyone knows that I can throw the hands, the kicks, the knees. People know that they can’t beat me with their hands, that they have to throw me into the fight. It’s something that I have to improve and find the formula for.

“… This year, I’ll guaranteed return. I don’t know the date yet. I think that with two fights, I can be in contention for the title or in a title contender fight.”

Since he rose to headliner and contender statuses, Masvidal has been thrown out in public discussion as a potential foe for Conor McGregor (22-6 MMA, 10-4 UFC), and the two fighters have even exchanged words at times. The stars have not yet aligned for the matchup to actually come to fruition. Masvidal is open to the possibility, but questions the likelihood McGregor accepts.

“He is false. He knows that I am a man who hits hard and that I come to kill. I do not come to hug in the cage,” Masvidal said. “I am going to give everything inside me to kill him. I have a little size, although now he’s shooting up and putting steroids and all kinds of things (in his body), but he is still a little boy.”

Masvidal, 37, has not competed since he lost the UFC 272 main event to Colby Covington by unanimous decision. Weeks after the March defeat, Masvidal was arrested after he allegedly struck Covington in the face outside of a Miami steakhouse. Masvidal now faces felony charges of assault and criminal mischief.