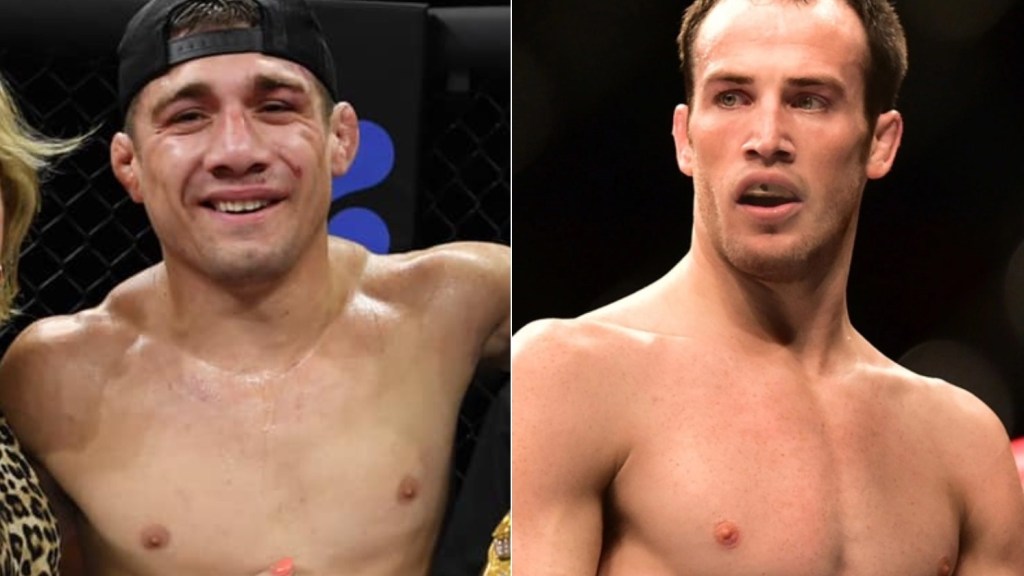 LFA has a long history of sending titleholders to the UFC.

The event takes place June 6 at the UFC Apex in Las Vegas. Jackson replaces Darrick Minner, who withdrew and cited a concussion.

Two people with knowledge of the matchup recently informed MMA Junkie of the booking but asked to remain anonymous since the promotion has yet to make an official announcement. Eurosport NL first reported the matchup when it was verbally agreed to.

Argueta, 28, is an underling of UFC featherweight staple Cub Swanson. He competed on “The Ultimate Fighter 29” in 2021 and was eliminated when he lost an exhibition bout to eventual season winner Ricky Turcios. In May, Argueta won the LFA bantamweight title when he took a hard-fought battle against Diego Silva by split decision.

Jackson, 33, is rolling in his second stint with the UFC. Since he rejoined the promotion in 2020, Jackson has gone 3-1 with victories over Mirsad Bektic, Charles Rosa and Kamuela Kirk. He rides a two-fight winning streak into UFC Fight Night 207.

With the addition, the UFC Fight Night 207 lineup includes: