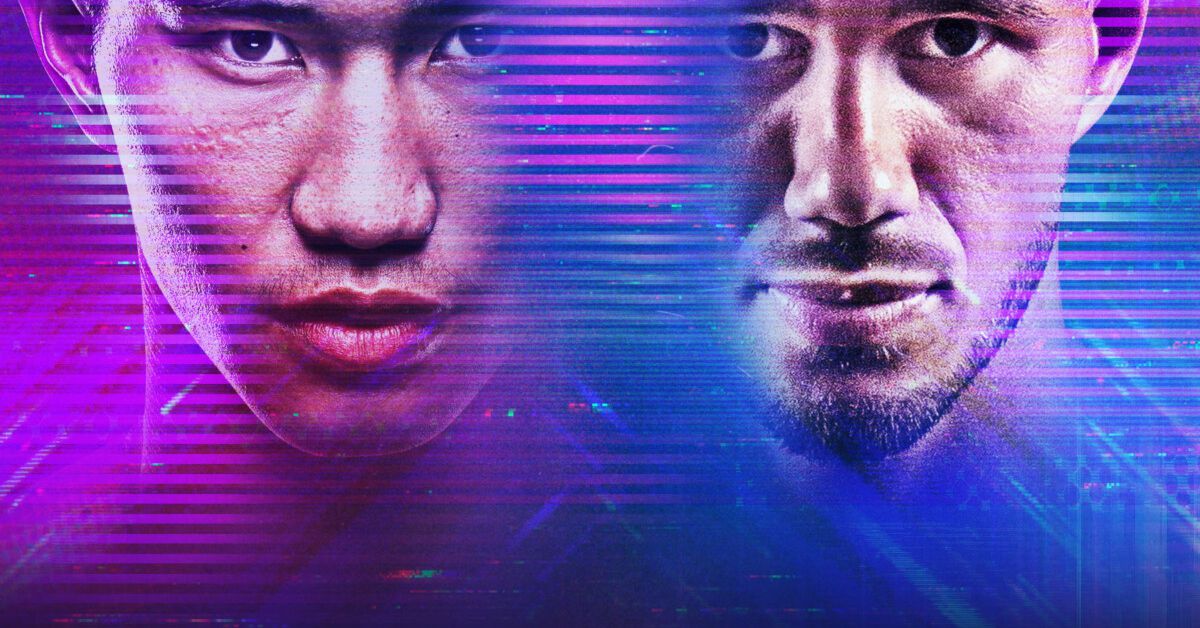 ONE 158 is set for the Singapore Indoor Stadium on Friday. With the fight between Jarred Brooks and Joshua Pacio falling through, the card will now be headlined by a Muay Thai bout.

In total there are 13 fights on a card which will consist primarily of MMA fights.

Rade Opacic has clearly established himself as the best heavyweight kickboxer on the roster. The heavy handed Serbian comes forwards and throws heavy punches and kicks, he has stopped his last three opponents in the second round.

Guto Inocente is a former Glory heavyweight title challenger who is coming off an impressive ONE Championship debut. He is light on his feet, has a low guard and can attack with fast kicks and punches.

Kairat Akhmetov (28-2) comes from a wrestling background and is always looking to take opponents down. He is a southpaw who can leap in with kicks, punches or takedowns which makes it difficult for opponents to anticipate.

Tatsumitsu Wada (24-11-2) is tall for a flyweight but likes to crouch down low and bait opponents in so he can counter with a right kick or a right hand. He is very patient which might explain why so many of his fights have ended in split decisions.

Marcus Almeida (2-0) is a decorated BJJ black belt who has won both his MMA fights by first round submission. He is on his third opponent for this bout after seeing two previous fights fall through.

Simon Carson (2-1) hasn’t fought since 2019 and has never beaten an opponent with a winning record. This looks to be a tough fight for the Australian.

Reece McLaren (14-8) is a BJJ black belt and former bantamweight title challenger. He is most comfortable on the ground but can trade punches in the pocket and likes to confuse opponents by switching stance.

Xie Wie (14-3) has a background in Muay Thai and kickboxing. He has some spinning strikes in his arsenal and has never been stopped.

Kwon Won Il (11-3) is one of the tallest fighters in the division and has some devastating striking. His body shots are particularly dangerous and he will be looking to finish this fight.

Fabricio Andrade (7-2) also has a background in striking. He holds his hands low and has a slightly square stance but can use it to land kicks, punches and knees from unorthodox angles.

Tawanchai PKSaenchiaygym is one of the best in the business. He has finished two of his three ONE Championship opponents inside the distance and is a tricky, technical southpaw.

Niclas Larsen is a Glory veteran who will be making his ONE Championship debut. He holds a win over Yodkhunpon Sitmonchai and has been in with Buakaw Banchamek although he was totally overwhelmed by the Thai legend.

The entire ONE 158 fight card will be available to view free in some territories using the newly launched app which you can download here.