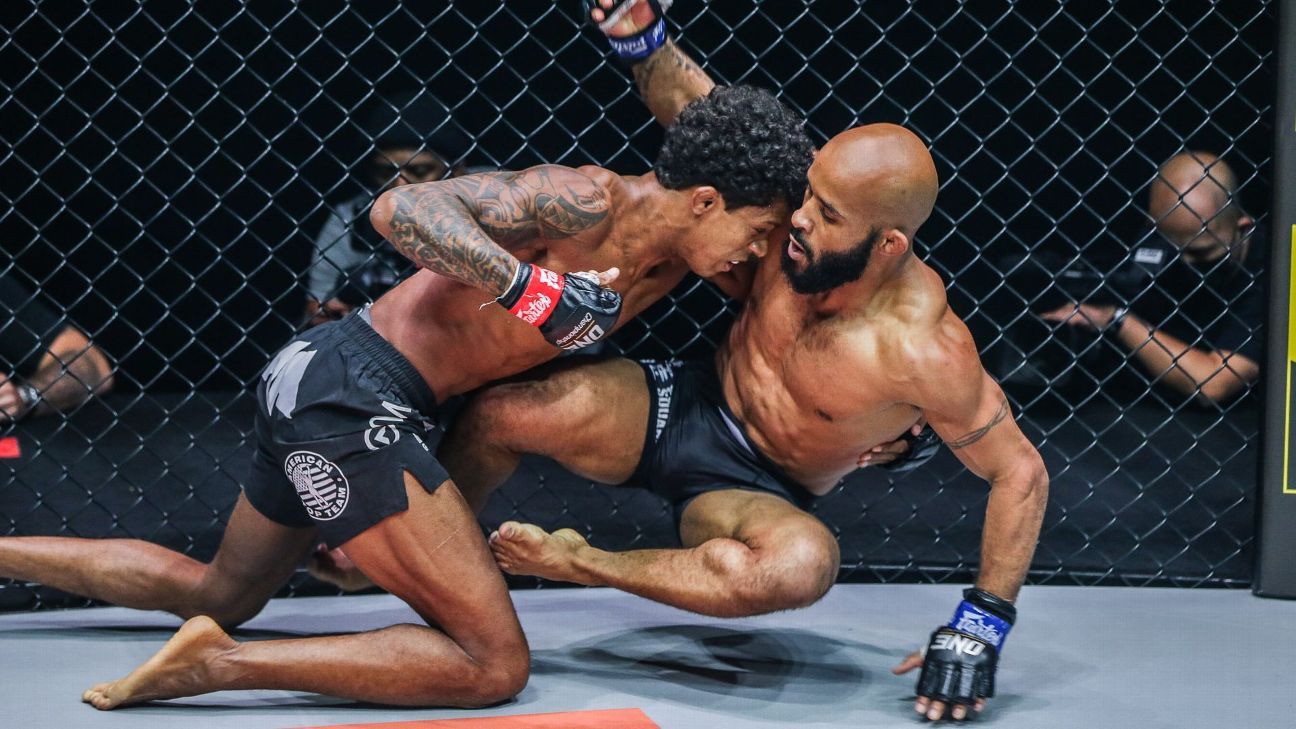 Demetrious Johnson gets a chance at revenge — and a second opportunity for gold — this summer.

Johnson, one of the best MMA fighters of all time, will have a rematch with Adriano Moraes for the ONE Championship 135-pound title Aug. 27 in Singapore, the promotion announced Friday. Moraes knocked out Johnson in an upset victory to defend the belt in April 2021.

Johnson (30-4-1) owns the record for the most consecutive UFC title defenses of all time (11), holding the title from 2012 to 2018. The Washington native was traded from the UFC to ONE in an exchange for Ben Askren in the fall of 2018. Johnson, 35, most recently competed in a mixed rules match for ONE, beating Muay Thai standout Rodtang Jitmuangnon via second-round submission in March.

“Mighty Mouse” won the ONE 135-pound grand prix tournament in 2019, setting up the fight with Moraes last year. He is 3-1 since coming to ONE and his only loss other than Moraes in the past 11 years came against Henry Cejudo in a UFC flyweight title bout in August 2018.

Moraes (19-3) stopped Johnson via second-round knockout with a knee. The Brazil native, who lives and trains in Florida, has won three straight and has held the ONE 135-pound title since January 2019. Moraes, 33, has won 11 of his past 13 fights in ONE overall.

Dana White responds to Nate Diaz tweet ‘Tell me when there isn’t something crazy going on’
Jake Paul and Nate Diaz Pounce After White Endorses Potential Bout
Peña On TUF: “Real MMA Fights Are Three Rounds”
On To the Next One: Matches to make after UFC Austin
Video: ‘Bigfoot’ Silva KO’d For Fifth Time In A Row