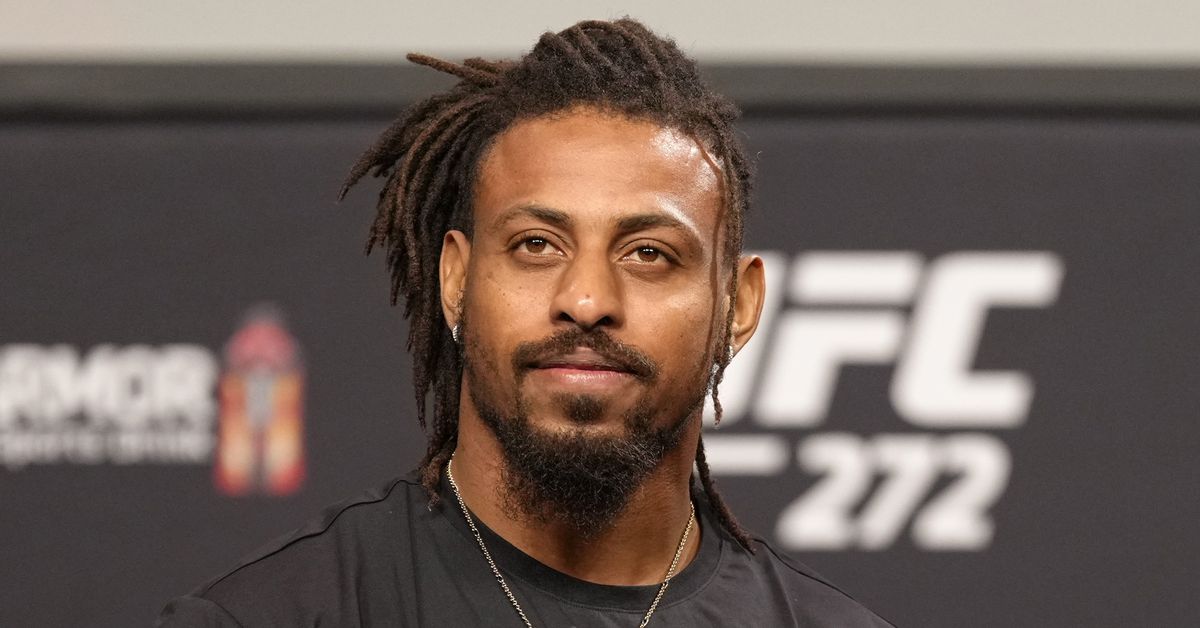 Greg Hardy is trading in his five ounce MMA gloves for boxing gloves.

The former NFL defensive end spent the past five years attempting to establish himself as a heavyweight contender, but a recent release from the UFC after three TKO losses seems to have dashed those hopes. Now Hardy is set to make his pro boxing debut for Black Sheep Boxing on October 8th in Delray Beach, Florida.

There’s scant details regarding the event at this point. Hardy did not mention an opponent, and it’s unclear whether the event will be televised or aired through pay-per-view. To promote the event, Hardy posted up a picture of himself wearing boxing gloves and the quote “When you got the dream locked in your sights and all you gotta do is pull the trigger #dreamchaser.”

Greg Hardy was a controversial add to the UFC roster from the beginning given his troubled past in the NFL. Disturbing details regarding a 2014 domestic assault case kept many fans from giving Hardy a chance, even as the UFC took him under their wing as a pet project. After just three amateur wins, Hardy’s first wo pro fights came on Dana White’s Contender Series, and he was signed to a UFC developmental deal from there.

Hardy kicked off his UFC by getting disqualified for hitting his opponent with an illegal knee. Two first round TKO wins gave him some shine, but then an illegal asthma inhaler earned him a No Contest in his next fight. His loss to Alexander Volkov was indicative of the rest of his MMA career: ‘The Prince of War’ was capable of beating unranked heavyweights, but he couldn’t hang against serious competition higher up the food chain.

Losses to Marcin Tybura, Tai Tuivasa, and Sergey Spivak signaled the end of the UFC’s Greg Hardy experiment. While Hardy implied he’d be looking to continue his journey in MMA, his first post-UFC fight will be a boxing bout.