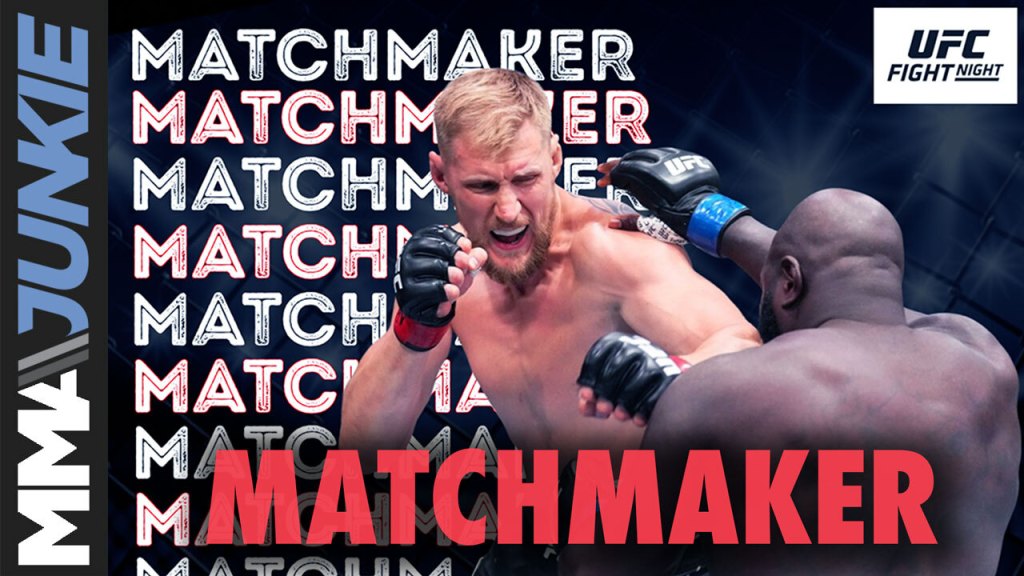 Alexander Volkov earned one of the most important wins of his career on Saturday when he defeated Jairzinho Rozenstruik in the UFC Fight Night 207 headliner.

Volkov (35-10 MMA, 9-4 UFC) rebounded from a deflating first-round submission loss to Tom Aspinall in March with a TKO of Jairzinho Rozenstruik (12-4 MMA, 6-4 UFC) just over two minutes into the opening round of the heavyweight main event at UFC Apex in Las Vegas.

“Drago” kept his name among the relevant contenders in the weight class with the victory, and afterward opened up about his strong desire to eventually fight for the championship.

It’ll take some work to get there, though, and Volkov knows as much.

How can he do it? Watch the video above for thoughts and analysis on Volkov’s future after UFC Fight Night 207.