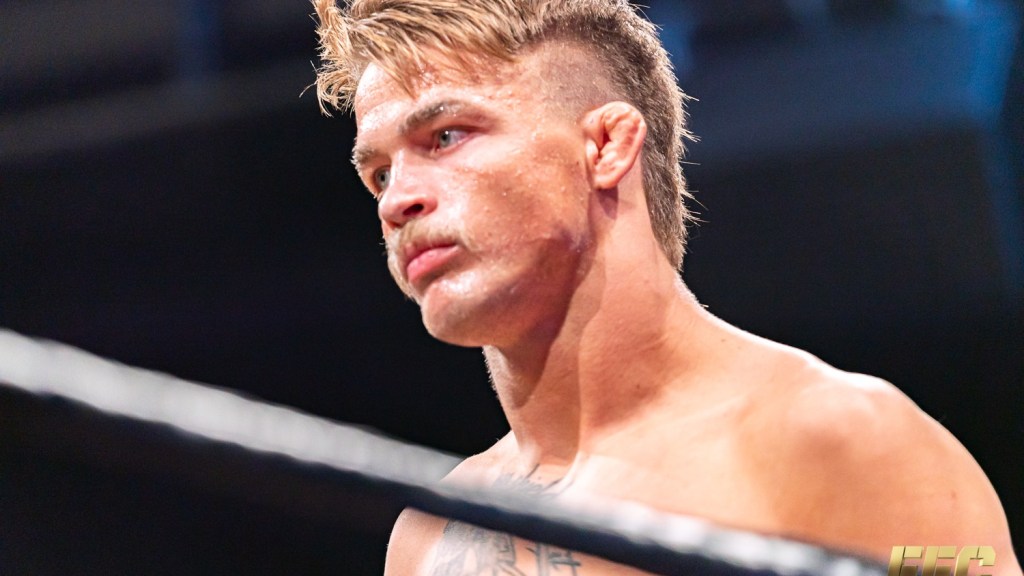 Cage Warriors 139 is down its original main event, but the card rolls on.

One-half of the former headliner, Max Rohskopf (7-1) informed MMA Junkie Radio in an interview Monday of the cancellation and cited a withdrawal of opponent Erick Sanchez (10-6). Due to the last-second nature of the withdrawal, Rohskopf will not get a replacement opponent.

“Leading up to every fight, I think I’m a little stressed a little nervous. I think that’s normal,” Rohskopf said. “But I was excited to get in there with someone that’s had a decent amount of fights and that’s fought some really good guys. I was ready to test myself.”

Rohskopf hopes to be re-booked sooner rather than later. Since his UFC departure, he’s 2-0 and would like to keep that momentum rolling.

“I’m cool fighting anyone. I’ve been that way since the beginning. Whoever they put in front of me. I’ve never been very picky or choosy.”

According to promotion officials, a lightweight bout between Jordan Bailey (6-5) and Alex Trinidad (5-3) will serve as the main event.

With the change, the Cage Warriors 139 main card includes: