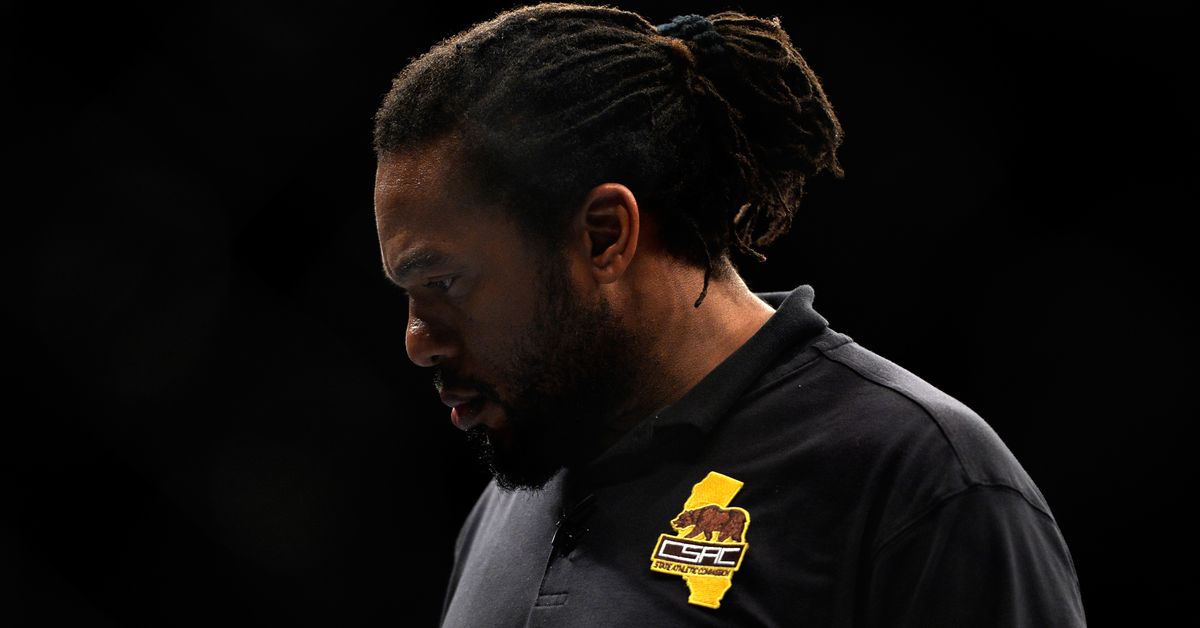 Jorge Masvidal has had enough of Herb Dean officiating his bouts.

The two-time Ultimate Fighting Championship (UFC) Welterweight title challenger and one-time Baddest Motherf—ker (BMF) titlist last fought in a March 2022 showdown against his bitter rival, Colby Covington. Masvidal dropped a lopsided unanimous decision to “Chaos” (watch highlights) and suffered perhaps more of a defeat mentally than physically. However, he has now noted that he’ll be undergoing surgery after some of the fouls he believes Covington got away with thanks to Dean.

“I’m not a fan of Herb Dean, man, I’ll tell you that much,” Masvidal said on The MMA Hour. “We’ve had a couple of problems, and the Donald Cerrone [fight] was one of them, as well. Jake Ellenberger, as well. I just, I don’t know, I don’t think I’m his cup of tea, and he kind of takes it out [on me] when [he’s] refereeing.

“He’s done some things that I’m like, it’s kind of weird, and then I get clearly, clearly [Covington] throws a low blow — that I’m not saying this changes the outcome — but clearly he throws a low blow that’s intentional, and Herb doesn’t do anything about it, just gives him a little warning,” he concluded. “I don’t know. I hope that as long as I compete, Herb Dean never referees a fight of mine or judges it.”

Masvidal specifically pointed out a no-call on an eye poke in round one as the source of his upcoming laser eye surgery to repair additional holes in his retina, a problem he’d already been dealing with. In round two, “Gamebred” highlighted a knee that went low, but like the eye poke, only received a warning.

What’s next for Masvidal inside the Octagon remains to be determined, but outside, the rivalry with Covington continues as his next trial date for allegedly assaulting Covington outside a Miami steakhouse is set for Aug. 29, 2022.