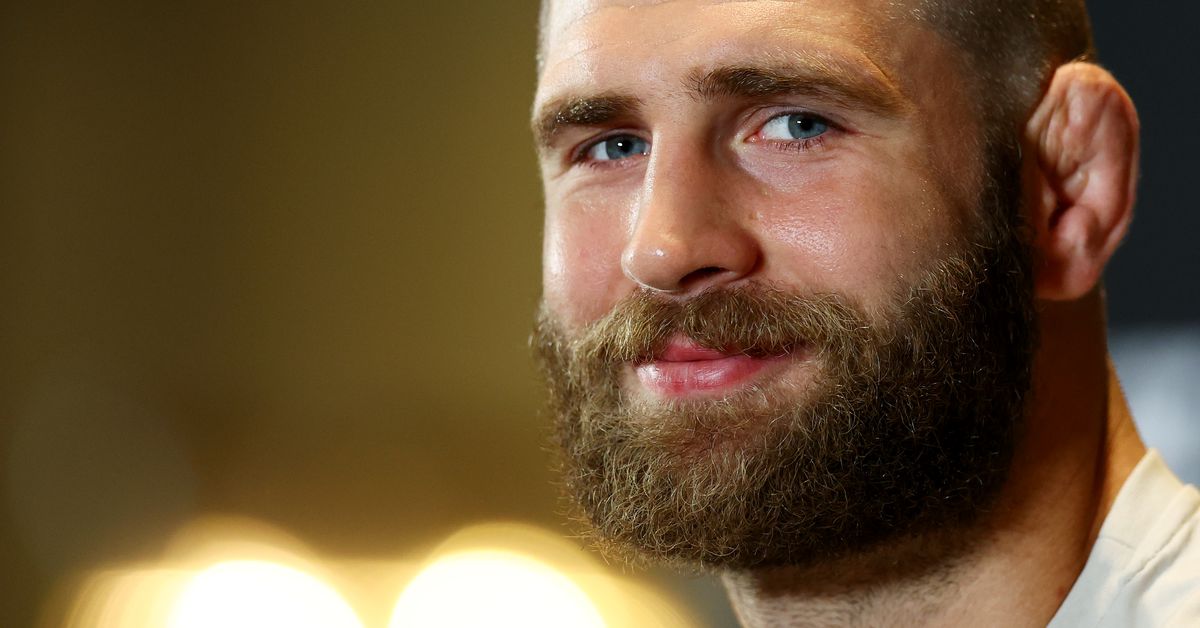 Once upon a time, the upcoming Ultimate Fighting Championship (UFC) title challenger Jiri Prochazka was quite the party animal.

The former RIZIN Light Heavyweight champion is set to make his first appearance in a UFC title fight this Sat. night (June 11, 2022) at UFC 275 in Kallang, Singapore, against Glover Teixeira. One of the most unique and dangerously stoic individuals in mixed martial arts (MMA), Prochazka wasn’t always this way according to his close friend and business partner, Michal Sauer.

“He was wild at those parties,” Sauer told ESPN regarding early celebrations following Prochazka’s wins. “Not only dancing, but everyone was watching him. He’s a little bit like Conor McGregor. Everybody knows that he’s in the room. He was very noisy. He likes attention. Not only parties, but he liked attention everywhere he went. He was a very funny guy and everybody liked it, because he made some fun.”

Sauer added details of Prochazka’s antics by recalling times that “Denisa” drank champagne from a used vacuum hose and chugged vodka out of a motorcycle fuel line … while it was running. How is Tai Tuivasa going to top that?

“I think he was told he’s immortal,” Sauer laughed. “Maybe he still thinks that.”

The times may have been fun while they lasted, but everything changed for Prochazka after discovering The Book of the Five Rings when introduced by one of his coaches, Jaroslav Hovezak.

“He started to talk to me and other friends about how we should live,” Sauer said. “Now, he was a clever guy and started to tell us how we should do this and why this. That was the biggest change. It was like zero to 100, a change of 180 degrees. We didn’t know what was the matter with him. He’s living the Bushido way and everything and he wanted his personal friends to live the same or similar. He wanted the people around him to be the same way.”

“For me, it’s something like that,” Prochazka said of following the book like a religion. “But religion, I don’t believe in religion, because the modern human has to know there is no religion. There is just energy — energy of belief. What you believe, that’s your religion. And it can be whatever. That’s my angle of view.”

In 32 career bouts, Prochazka (28-3-1) has only seen the judges’ scorecards on two occasions. If he can capture the UFC Light Heavyweight title in what’s his third bout in the promotional, it will go down as one of the fastest paths to championship status in company history.

Remember that MMAmania.com will deliver LIVE round-by-round, blow-by-blow coverage of the entire UFC 275 fight card right here, starting with the early ESPN+ “Prelims” matches online, which are scheduled to begin at 6 p.m. ET, then the remaining undercard balance on ESPN/ESPN+ at 8 p.m. ET, before the PPV main card start time at 10 p.m. ET on ESPN+ PPV.