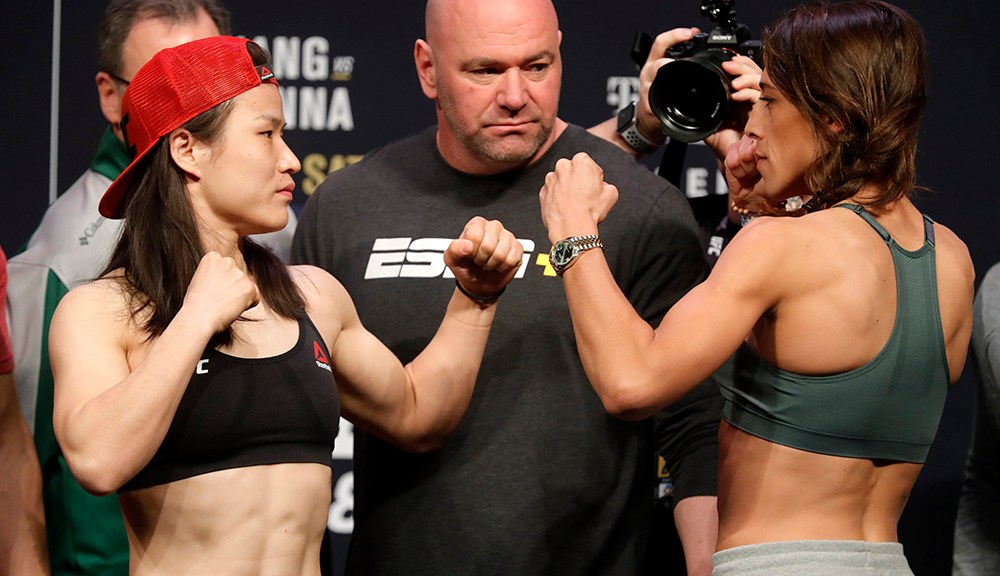 The UFC 275 weigh-ins will be just one event that doubles as both the official weigh-ins and ceremonial faceoffs in bout order, which you can watch in the video above. The weigh-ins take place at Singapore Indoor Stadium, which also hosts Saturday’s main card that streams on ESPN+ pay-per-view and prelims on ESPN2 and ESPN+.

The full UFC 275 weigh-in results include: