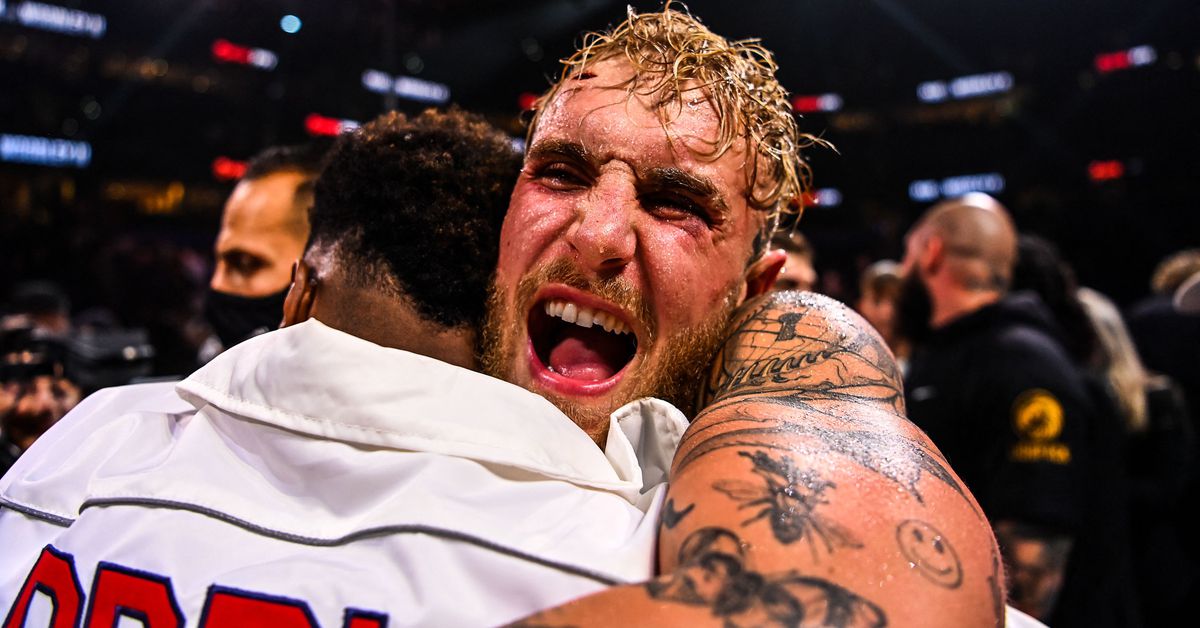 Jake Paul is headed back to Showtime pay-per-view (PPV) as the social media star will make his return to the boxing ring on Aug. 6 from inside Madison Square Garden in New York City. “Problem Child” confirmed the news via Twitter early Friday.

“We going back to back. New York. MSG. Two main events. Showtime PPV. It gets no bigger, it gets no betr,” wrote Paul.

Paul, who teased his return to boxing this past March, is expected to fight Tommy Fury in the main event, but nothing is official at this time. The two were originally scheduled to fight late last year before Fury pulled out just a few weeks before the fight.

Paul, 25, is currently 5-0 since turning professional back in 2020. While the social media sensation has yet to fight a true boxer he is coming off a spectacular knockout win over former UFC welterweight champion Tyron Woodley (watch HERE). If “Problem Child” is matched up against Fury this August and comes out victorious it will finally give him the boxing bragging right he’s been looking for.

In addition to Paul’s main event showcase, the Aug. 6 event will also feature the return of women’s boxing sensation Amanda Serrano against an opponent yet to be determined. “Real Deal” is coming off a split-decision loss to legendary female fighter Katie Taylor back in April, but it turned out to be one of the best boxing matches in years (highlights HERE). Serrano was also moving up a weight class and is now expected to move back down to defend her WBC, WBO, and IBO female featherweight titles.

Stick with Mania for more updates on Jake Paul’s return to boxing.