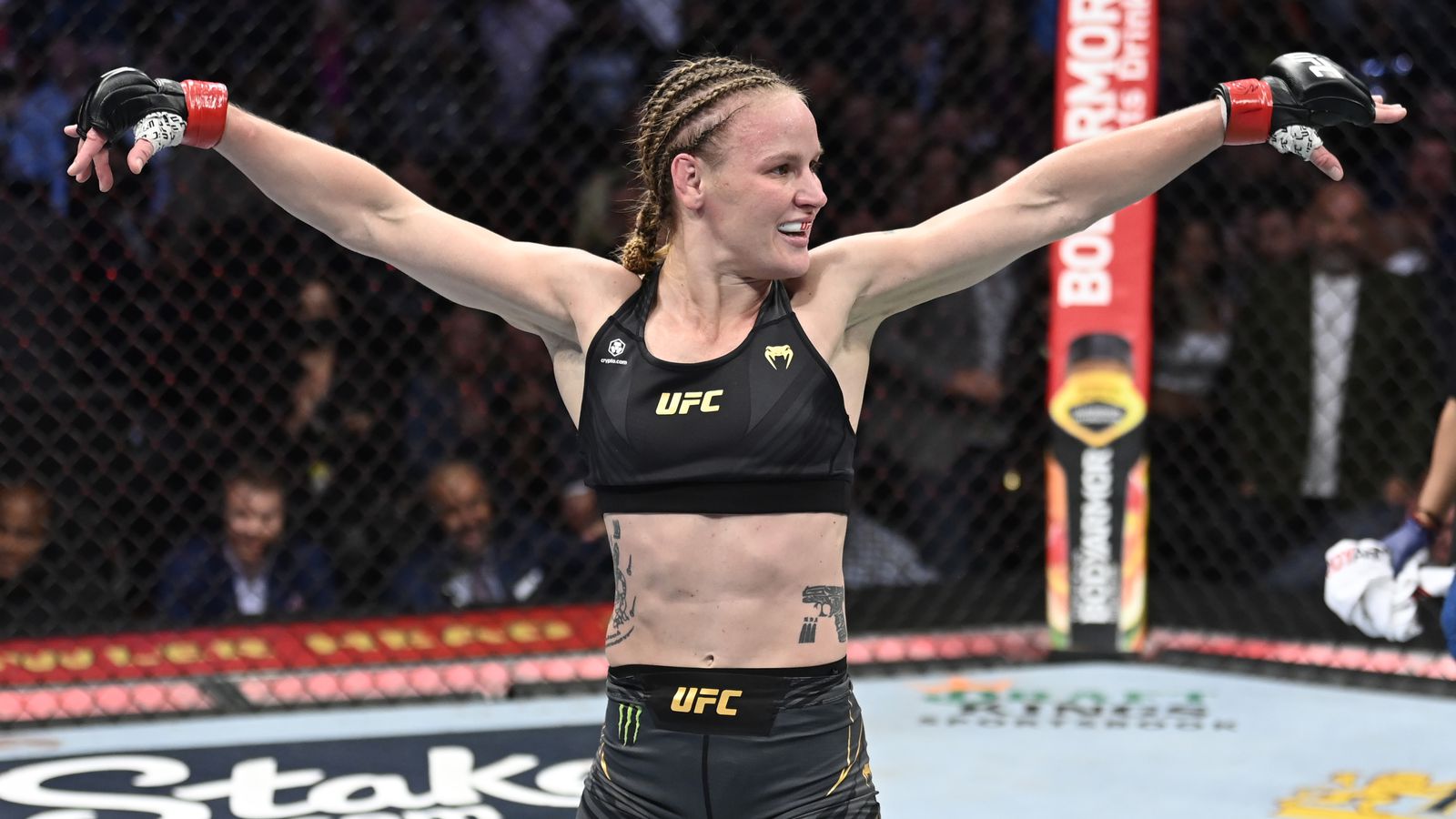 Check out their fight video preview embedded above.

Shevchenko (22-3), who turned 34 back in March, is undefeated since dropping to flyweight back in early 2018. “Bullet” was last seen beating the brakes off Lauren Murphy at UFC 266 in Las Vegas. As for the 28 year-old Santos (19-1), she rebounded from a split decision loss to Mara Romero Borella in her 2019 Octagon debut to capture four straight, including last November’s submission victory over veteran bruiser Joanne Wood.

Santos is currently the +450 betting underdog.

UFC 275 will be headlined by the light heavyweight title fight pitting reigning division champion Glover Teixeira against 205-pound smashing machine Jiri Prochazka. Elsewhere on the card, former strawweight champions Zhang Weili and Joanna Jedrzejczyk run it back after previously staging one of the most insane female fights in the history of MMA.

For the rest of the UFC 275 fight card and PPV lineup click here.