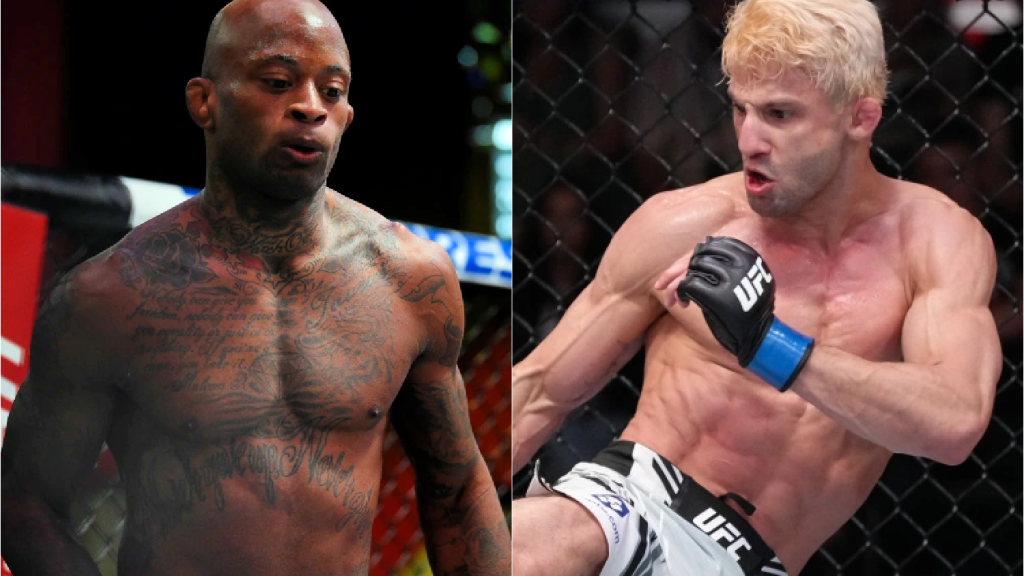 By Nolan King and Farah Hannoun |

A flyweight fight is the newest addition to the UFC lineup on Aug. 13.

Canada’s Macolm Gordon and Brazil’s Allan Nascimento will square off in a 125-pound battle at the UFC Fight Night event. The card is expected to take place in San Diego.

Three people with knowledge of the matchup informed MMA Junkie of the booking but asked to remain anonymous as the promotion has yet to make an official announcement.

Gordon (14-5 MMA, 2-2 UFC) had a rocky start to his promotional tenure but has since rebounded. After back-to-back losses, Gordon is now on a two-fight winning streak. He defeated Francisco Figueiredo by decision in July 2021 before he beat Denys Bondar by TKO due to injury at UFC Fight Night 200 in February.

Nascimento (19-6 MMA, 1-1 UFC) has split his UFC appearances to date. After a split decision loss to Tagir Ulanbekov at UFC 267 in October, Nascimento rebounded with a unanimous decision win over Jake Hadley in May.

With the addition, the UFC lineup for Aug. 13 includes: