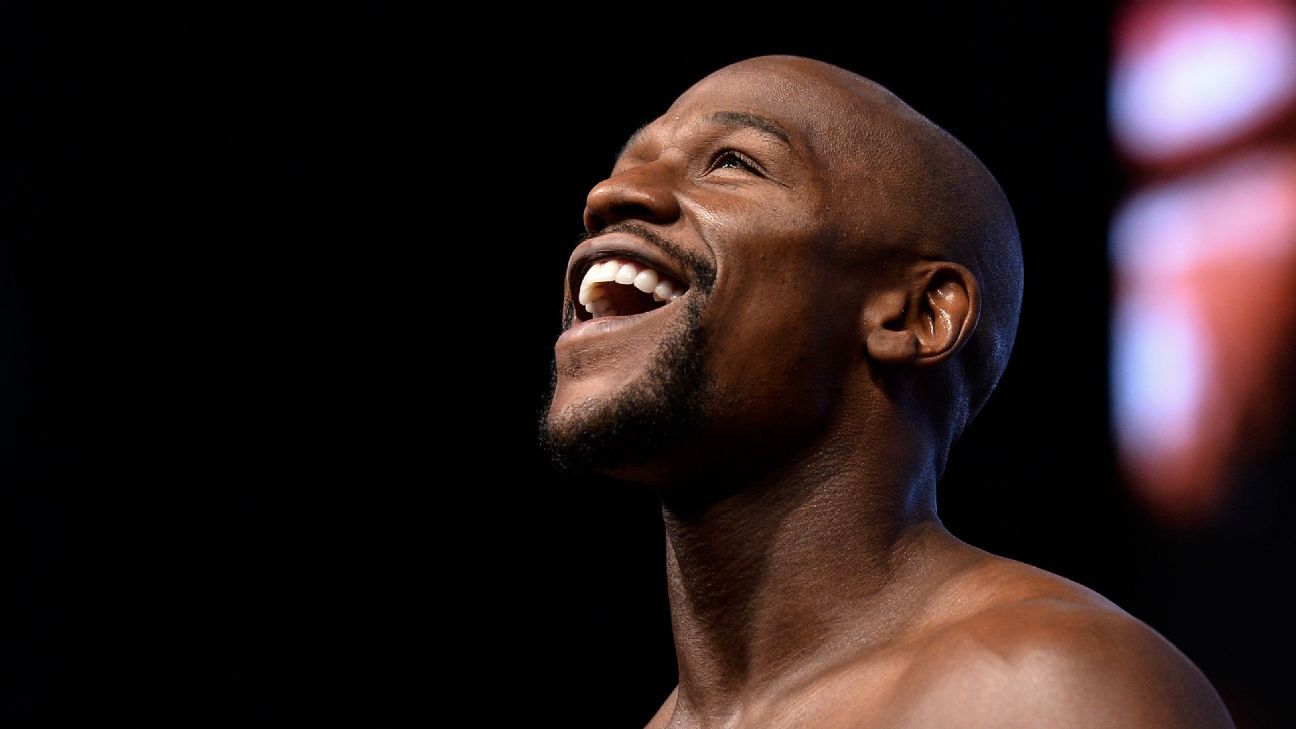 TOKYO — Floyd Mayweather Jr. will fight in Japan again in another exhibition, this time against MMA fighter Mikuru Asakura.

Promoters on Tuesday said the bout is scheduled for September. The rules and length of the bout have not yet been made public.

Mayweather retired undefeated from professional boxing almost five years ago but has been fighting exhibitions. Just over three years ago in Japan, he knocked out Tenshin Nasukawa, a well-known Japanese kickboxer.

Mayweather was inducted into the International Boxing Hall of Fame on Sunday in the United States.