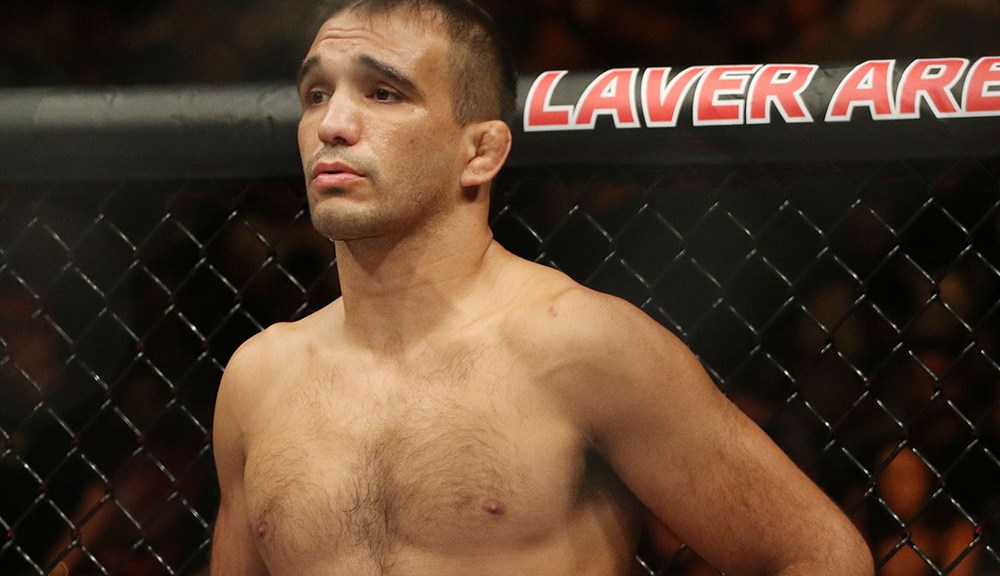 Cody Garbrandt will need a new opponent for his return to bantamweight.

A person with knowledge of the matchup recently informed MMA Junkie of the change after an initial report from MMA Fighting.

Garbrandt, who debuted at flyweight in his past outing, was looking to rebound from his first-round knockout loss to Kai Kara-France at UFC 269. The former bantamweight champion has lost five of six fights, with his lone win in that stretch coming in a buzzer-beater knockout of Raphael Assuncao in June 2020.

Brazil’s Yahya was looking to make it three straight after notching back-to-back wins with a submission of Ray Rodriguez followed by a unanimous decision over Kyung Ho Kang this past November at UFC Fight Night 198.

With the change, the July 9 lineup includes: