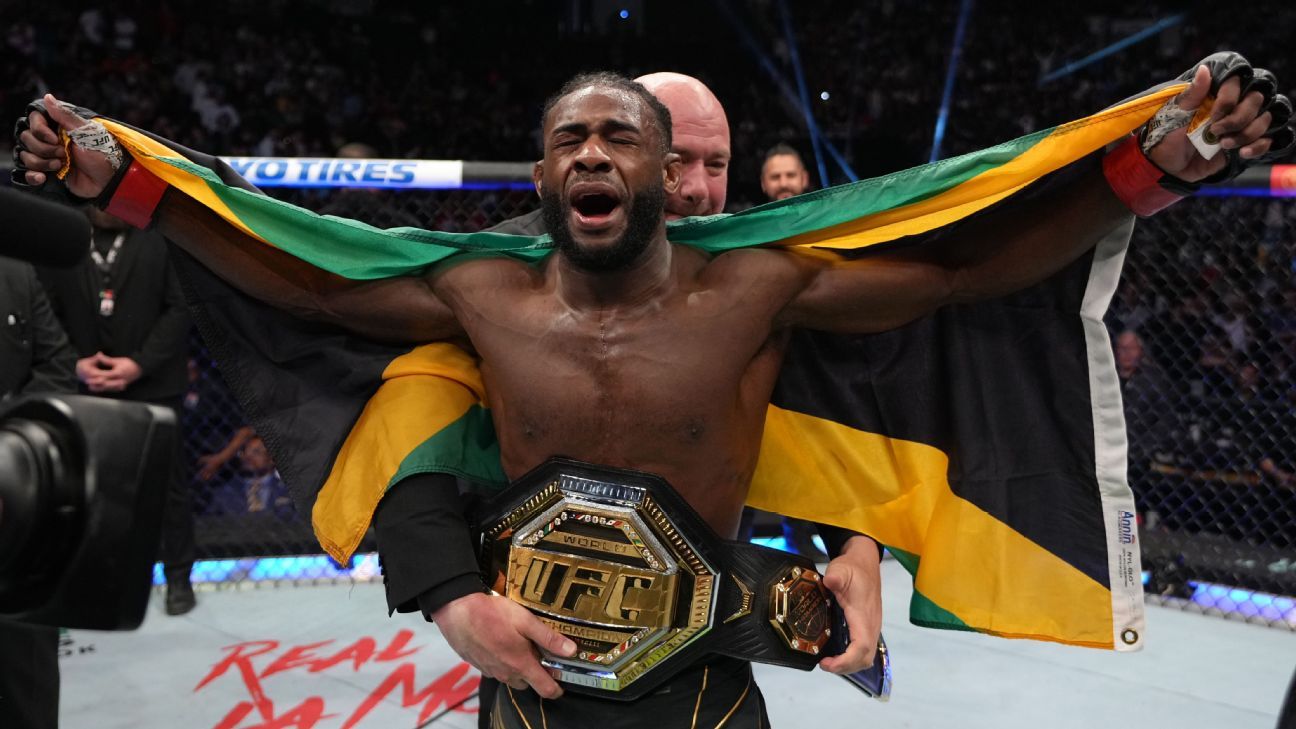 TJ Dillashaw will look to become a three-time UFC champion later this year.

The news was first reported by MMA Junkie.

ESPN has Sterling ranked No. 1 and Dillashaw No. 3 in the world at bantamweight. If Dillashaw wins, he will join Randy Couture as the only three-time champions in UFC history. Couture did it in the light heavyweight division in 2002.

Sterling (21-3) is coming off a split-decision victory over former champion Petr Yan at UFC 273 in April. The fighter from New York has won seven straight and nine of his past 10. Sterling, 32, won the title when Yan was disqualified because of an illegal knee at UFC 259 in March 2020. After more than a year of controversy, Sterling was able to cement himself as champ by beating Yan two months ago in a close fight.

Dillashaw (17-4) is one of the most decorated fighters in the history of the UFC bantamweight division. The California-born fighter won the title for the first time in 2014 and did it again in 2017. Dillashaw, 36, is coming off a split-decision win over Cory Sandhagen in July. That was Dillashaw’s first fight since January 2019 following a two-year suspension from the U.S. Anti-Doping Agency for testing positive for the banned substance EPO.