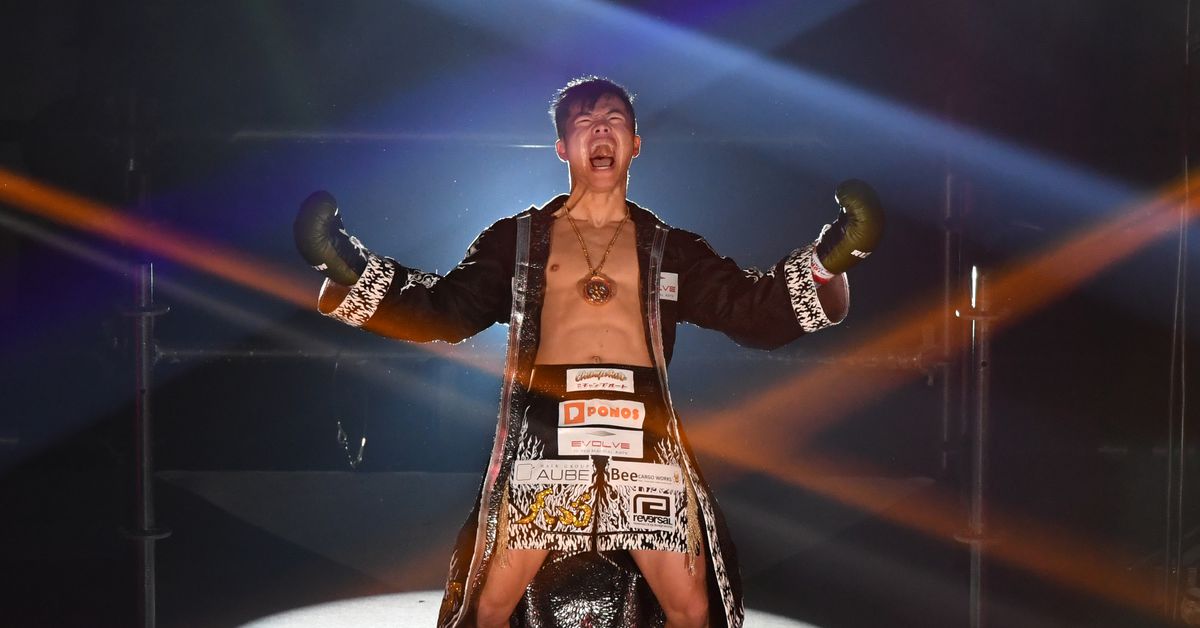 The highly anticipated scrap between Japense kickboxing stars Tenshin Nasukawa and Takeru Segawa finally went down on Sunday morning at THE MATCH, and it lived up to expectations … for the short amount of time it lasted.

For some reason, Tenshin and Takeru battled for just three 3-minute rounds, the ruleset used by co-promoter RISE. That didn’t give the two fighters much time to work, but they did their best to put on a show for the fans from the opening bell to final seconds. In the end it was Tenshin Nasukawa that had his hand raised via unanimous decision. He knocked down Takeru in the first round and then used crisper boxing in the close second and third rounds to earn the nod from judges.

Check out the highlights from a sold out Tokyo Dome with 56,399 fans in Japan:

Tenshin Nasukawa & Takeru deliver an emotional fight, with the former emerging as the greatest Japanese fighter of this generation, retiring undefeated and ending his illustrious Kickboxing career on a high point.#THEMATCH2022

The knockdown from the first round:

An elated Tenshin Nasukawa is declared the winner:

Let’s hope a rematch can be put together for at least five rounds, and on national television to boot.