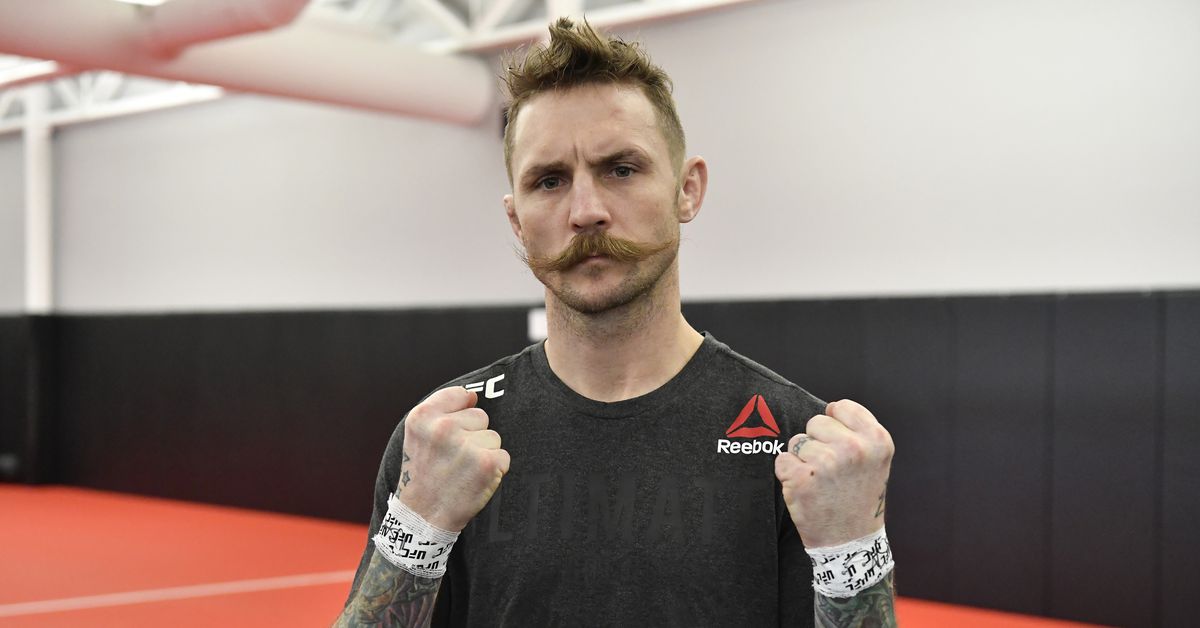 Eddie Wineland had another tough night in the cage at UFC Austin, losing his fight to Cody Stamann via TKO just 59 seconds into their fight. It was Wineland’s third loss in a row and dropped him to 1-5 over his last six fights.

Following the bout, cameras caught Wineland removing his gloves and holding them in his hands during the official results announcement, but no post-fight interview was granted. Soon after, though, Wineland made it official: he was retiring from fighting.

“I didn’t get an opportunity to leave my gloves in the cage,” he wrote on Instagram. “But as Jim Morrison once sang, ‘This is the end.’ The road I’ve traveled over the past almost 20 years has seen many highs and lows, it’s been a fun ride but this train has reached its final destination!”

“I am forever grateful and extremely thankful for the opportunities given by UFC, Dana White, Sean Shelby, everything you guys and the company have done for and given to me I am forever grateful! Thank you and thank you to the fans who’ve always stood in my corner.”

“Officially retired. End of the road. Thank you for the memories. Time to turn the page and on to the next chapter in life!”

Eddie Wineland’s career stretches back to 2003, making him a 19 year veteran of the sport. In 2006 he joined the WEC with an 11-4-1 record and beat Antonio Banuelos to become the inaugural WEC bantamweight champion. He would lose the belt a year later, but would continue on with the WEC until it was folded into the UFC in 2011. All in all he fought for 16 years with UFC-owned promotions, and has the most fights in UFC/WEC bantamweight history (23), the most KOs (8), and the most knockdowns (13).

“Great guy,” White said. “Another one that always will fight anyone, anywhere, anytime. Good dude. We like him a lot and wish him the best in his retirement.”

Wineland wraps up his career with a 24-16-1 record, fifteen knockouts, and a badass mustache.