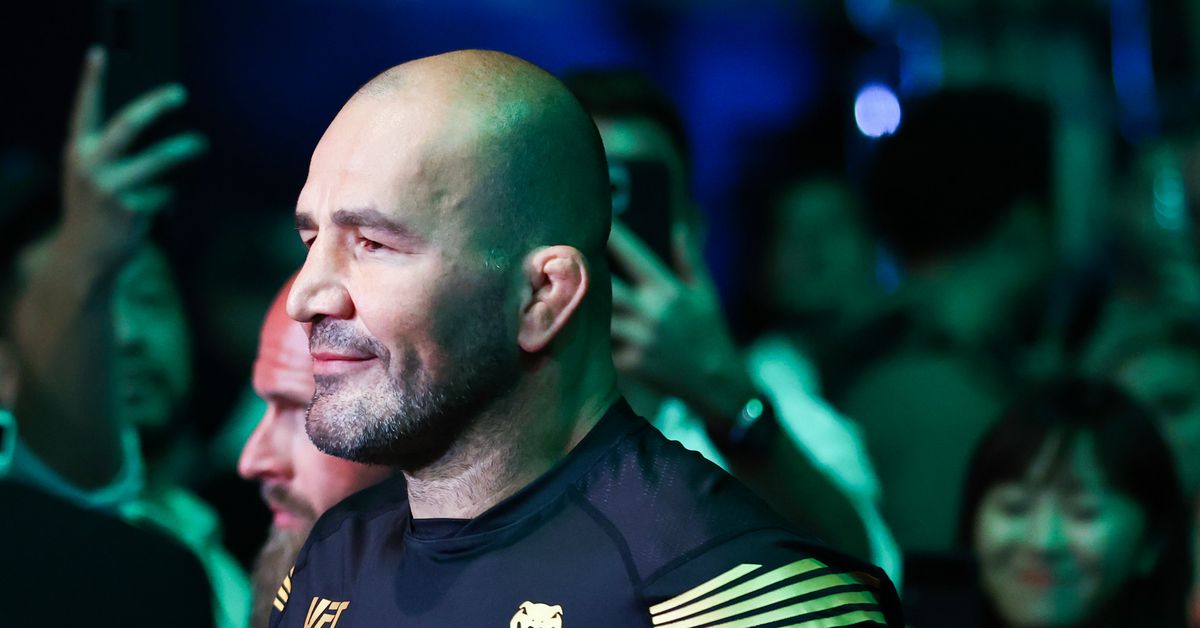 Glover Teixeira wasn’t feeling too great the day before one of the biggest fights of his career.

With the event taking place in the location it did, timings of general procedures were altered, such as the start of the action. UFC 275 kicked off at the usual evening time of 7:00 PM EST in America, but for the athletes, it was 7:00 AM.

Weigh-ins are typically done in the mornings these days as well, starting promptly at 9:00 AM and ending at 11:00 AM. However, that also wasn’t the case in Singapore and Teixeira felt the effects of the change.

“I had a recovery that … I waited six hours because I hit the weight before,” Teixeira told AG Fight. “Because of that thing of hitting the weight until 6:30. So I hit the weight earlier because it’s that thing … some will say, ‘Why did you hit it so early?’ But f—k it, will you go all day without eating? You’re home with that anxiety, damn it, dying to eat. So you think, ‘Let’s hit this weight soon.’ You never know, maybe it will take a little longer. So we always really hit the weight early. The problem is that I weighed [at] 6:30, trained [at] 9:30 and I think that … I don’t know, man.

“I went a long time without recovering,” he continued. “I’ve never felt bad like that, you know? So I started to rehydrate by drinking water. It’s not actually water, it’s a drink that the P.I. (Performance Institute) gives us for recovery. And right after drinking, like 10 minutes later, I did an interview with ESPN. With [Michael] Bisping and [Daniel] Cormier. Right after that, when I went to talk to [my wife] Evelyn, I got up and felt like throwing up. So I sat down and even Evelyn said, ‘Oh, Glover. Go get some rest, you’re not well.’ Then I went, but after that, I threw up on the bus. But I hadn’t eaten anything, just drank. My stomach wasn’t accepting it, man. So it took me a while to recover. With all that stuff, it took me a while to recover.”

Teixeira wound up finishing up his recovery with one of the nutritionists from the UFC P.I. and noted he didn’t feel better until 2:00 AM. The next day, he was back to feeling 100 percent.

“It may have influenced [the result of the fight],” Teixeira said. “I’m not saying it was that, just telling you what happened, right?”

Prochazka became the new UFC Light Heavyweight champion at UFC 275 after a back-and-forth classic. Down on all three judges’ scorecards, “Denisa” found a late hail mary rear-naked choke submission to force the tap within the very last minute of the war (watch highlights).