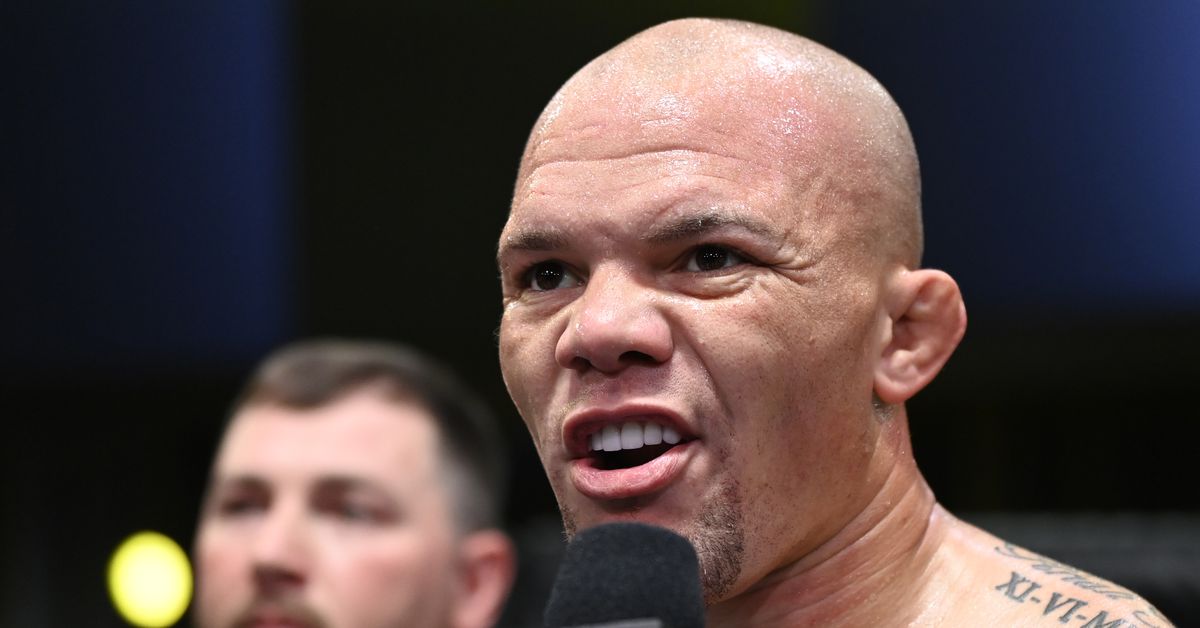 It’s the second widest spread of his career, second only to his Jon Jones fight at UFC 235.

“Go get your money,” Smith said in an told The Schmo. “+350? That’s crazy. That’s criminal. If I was fighting goddamn Jon Jones and Francis Ngannou at the same time, I shouldn’t be a fucking +350. That’s crazy. I feel like I’ve been getting a lot better. I’m in way better shape and in a better spot this far out from a fight than I’ve been in a long time. I’m excited. I think people are writing me off just a little bit.”

The winner could leapfrog former champ Jan Blachowicz for the next 205-pound title shot.

Smith (36-16) is the winner of three straight, including last September’s submission win over Ryan Spann. As for Ankalaev (16-1), he recently outworked Thiago Santos in the UFC Vegas 50 headliner to capture his eighth straight, an impressive streak that includes victories over Volkan Oezdemir and Nikita Krylov, among others.

For the rest of the UFC 277 fight card and PPV lineup click here.