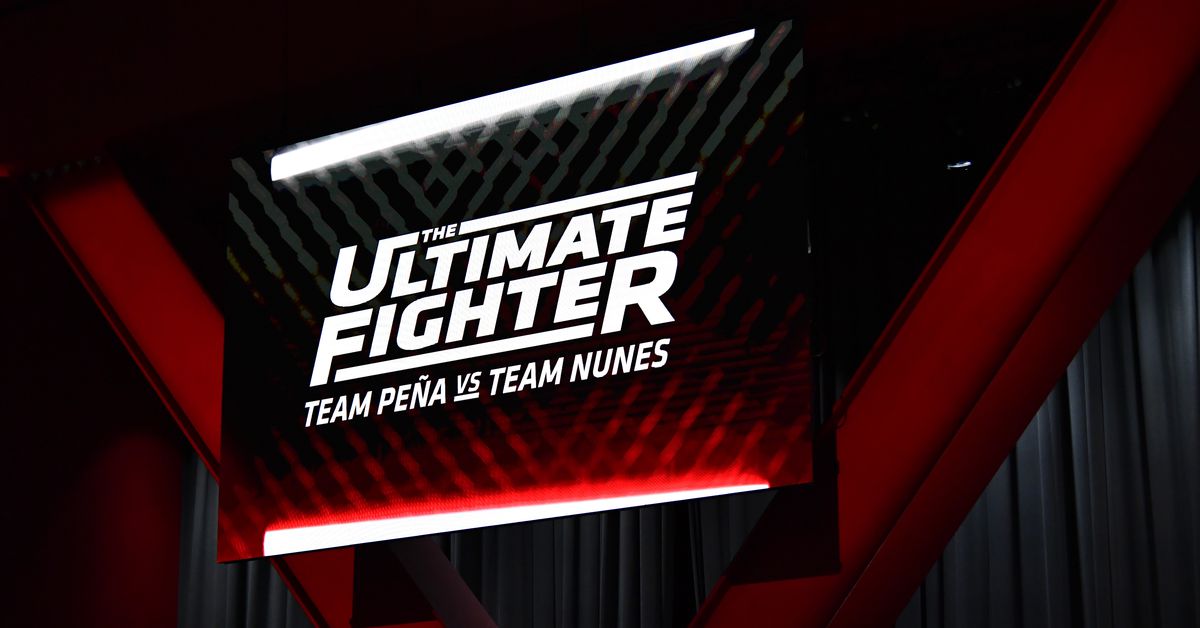 Brogan Walker survived a late charge to claim the last spot in The Ultimate Fighter 30 semifinals.

The Invicta FC vet won a majority decision over Hannah Guy (4-1) in the last quarterfinal flyweight bout of the season, earning the victory with a pair of knockdowns in each round that helped to overcome Guy — best known for handing Bellator star Valerie Loureda her first loss — threatening with back control in the latter stages of the fight.

In Round 1, Walker took the early advantage as she figured out Guy’s timing and dropped her with a right hand. Walker looked to be the busier and more composed striker through the first five minutes and that carried over into the second round.

A confident Walker marched forward and put the pressure on Guy, rocking her with another right hand before proceeding to bully her against the fence. They traded hard punches and later Guy managed to score a takedown with about two minutes to work. She quickly took Walker’s back and worked for a choke while landing short punches, which was enough to convince coach Julianna Peña that a third round was coming. However, two of the three judges decided that the damage Walker did in the two rounds was enough to avoid a “sudden victory” round.

Team Peña won the first set of fights by a narrow 5-3 margin as her fighters Laura Gallardo, Jordan Heiderman, Juliana Miller, Zac Pauga, and Mohammed Usman are all still alive in the competition.

After asking for Nunes and Peña’s opinions, UFC President Dana White set the following matchups for the semifinals:

On next week’s episode, Team Peña heavyweights face off in the first semifinal as Jordan Heiderman fights Zac Pauga.