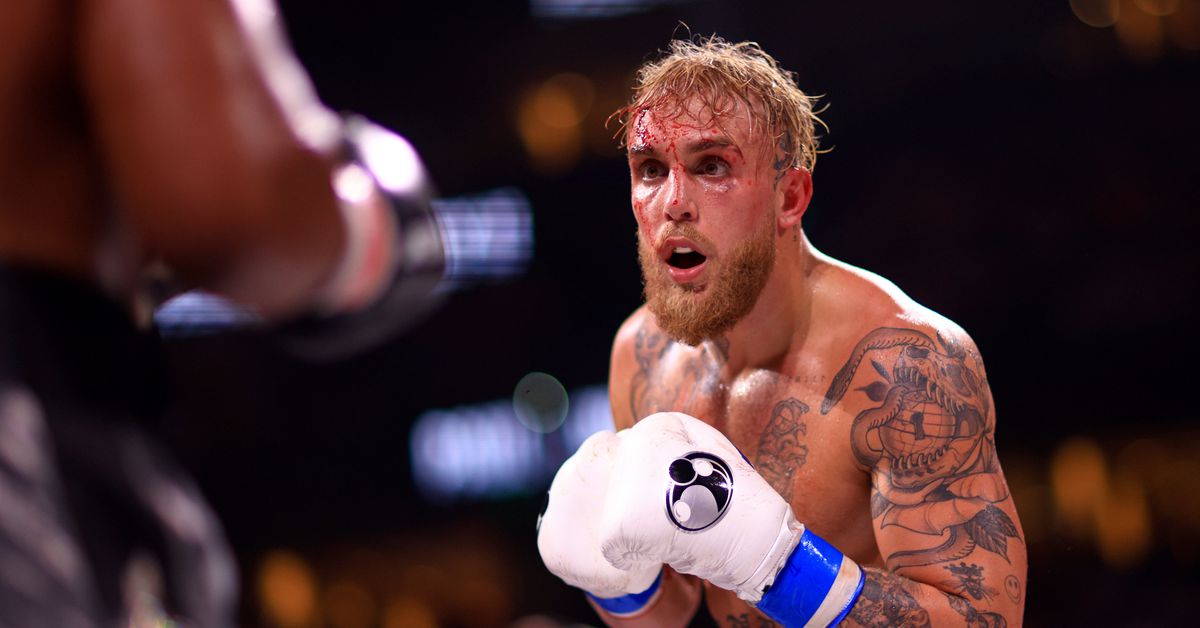 Jake Paul vs. Tommy Fury is on.

On Thursday, Paul and Fury announced that they have signed on to box one another at an upcoming Aug. 6 event at Madison Square Garden in New York promoted by Paul’s Most Valuable Promotions and Showtime boxing.

The confirmation comes a day after Paul laid out an ultimatum for Fury, giving his rival 24 hours to agree to his conditions and sign on the dotted line or “I will never give you this opportunity again.” Paul and Fury were originally scheduled to fight this past December, but Fury withdrew due to an injury and an illness.

Fury was quick to respond to Wednesday’s challenge as he agreed to the Aug. 6 date on social media.

Paul, a YouTube star and social media phenom, is 5-0 as a professional boxer with wins over former MMA champions Tyron Woodley and Ben Askren. In his most recent outing this past December, Paul defeated Woodley via a stunning sixth-round knockout.

Fury is also undefeated as a pro with an unblemished 8-0 record. The Love Island star is coming off of a decision win over Daniel Bocianski, a bout that took place at Wembley Stadium in London this past April. He is the younger half-brother of heavyweight boxing champion Tyson Fury.