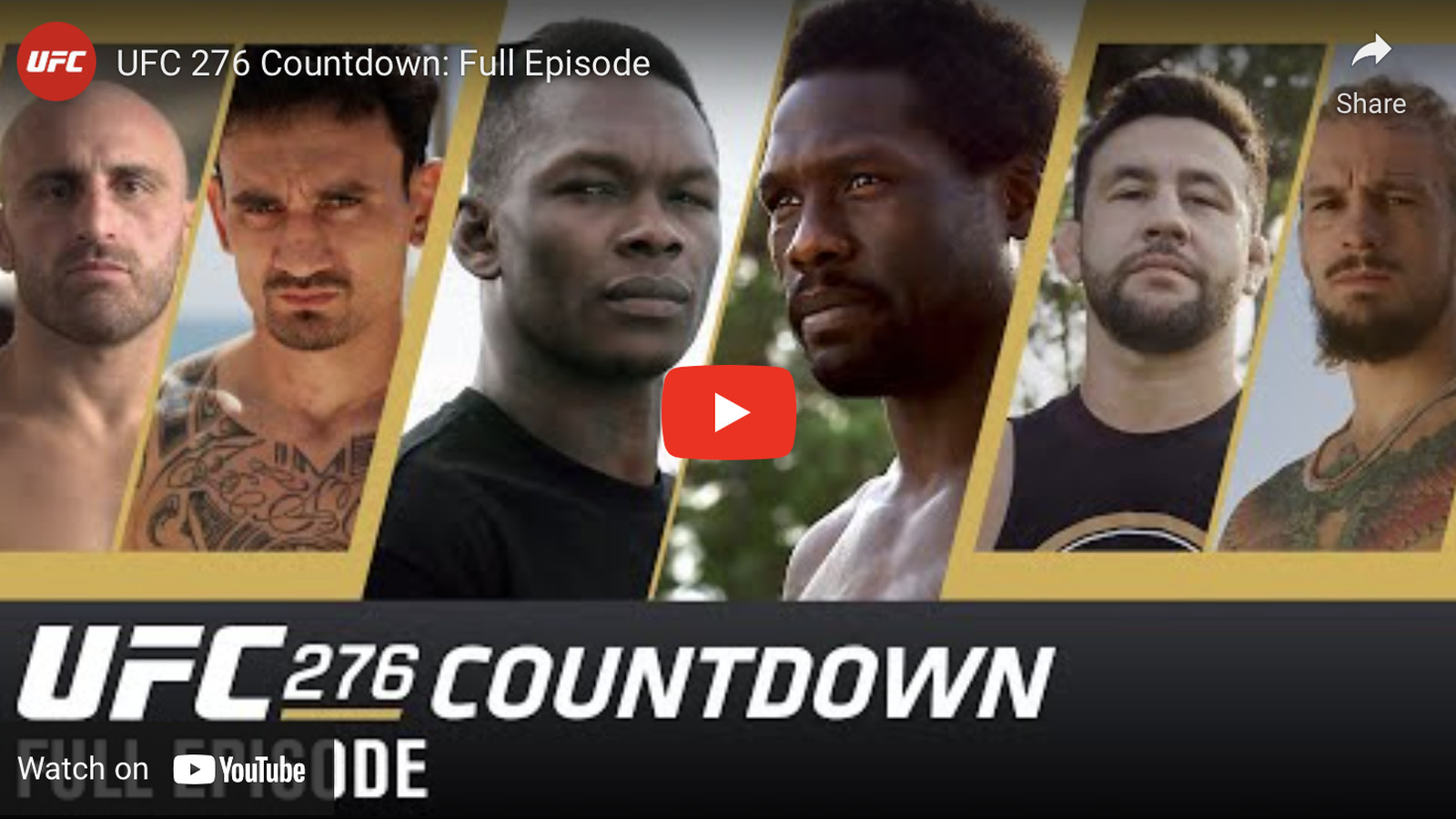 will stage its first-ever numbered pay-per-view (PPV) event in Southeast Asia with “Teixeira vs. Prochazka” from inside Singapore Indoor Stadium in Kallang, Singapore, on Sat., June 11, 2022. In UFC 275’s PPV main event, Light Heavyweight champion, Glover Teixeira, will lock horns with No. 2-ranked berserker, Jiri Prochazka, while women’s Flyweight champion, Valentina Shevchenko, tangles with No. 5-seeded Taila Santos in the co-feature. And, of course, Joanna Jedrzejczyk vs. Zhang Weili will run back their epic 2020 “Fight of the Year,” with the winner likely earning a future Strawweight title shot against division queenpin, Carla Esparza.