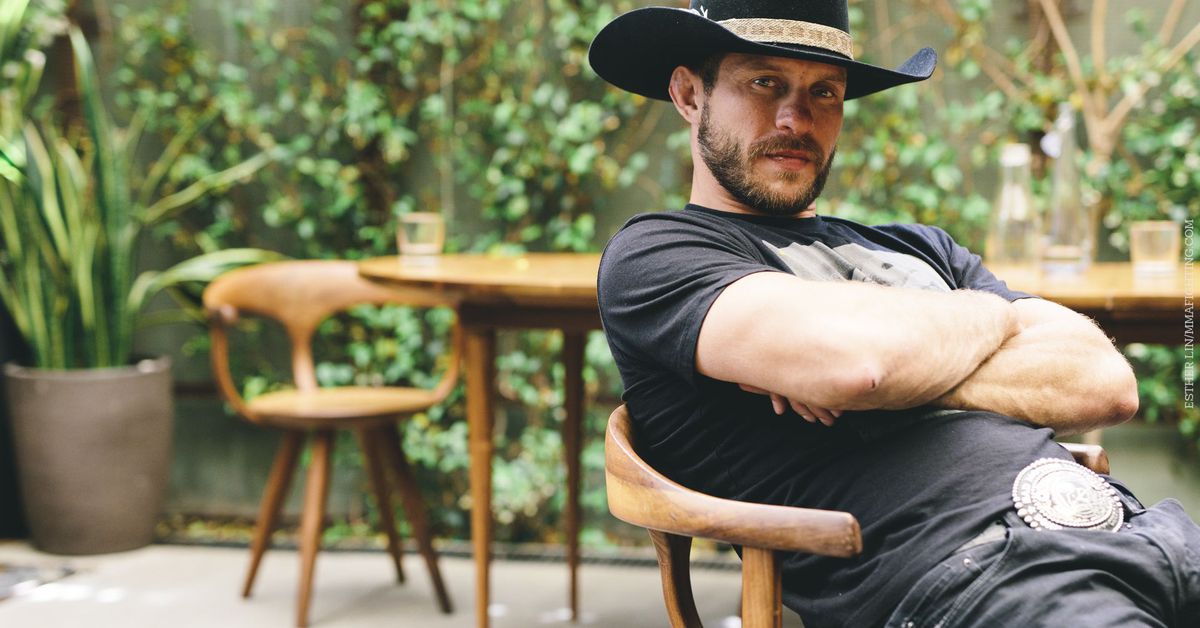 Donald Cerrone, better known as “Cowboy,” is an original, and before he makes his 37th walk to the octagon at UFC 276, check out his best moments over a 12-year UFC career.

Cerrone, who faces Jim Miller in a rematch of their 2014 meeting, has always entertained on the microphone as well as inside the cage. From his octagon debut at UFC 126 to his emotional appearance before UFC 274, “Cowboy” has always kept it real and worn his heart on his sleeve.

The above video features the best quotes and moments from Cerrone’s decade-plus career.

UFC 276 takes place on Saturday at T-Mobile Arena in Las Vegas. Cerrone steps in as a late replacement for Bobby Green at UFC 276 after two of his fights with fellow octagon vet Joe Lauzon were cancelled last-minute.

Cerrone hopes to snap a six-fight skid stretching back to 2019 and plans to notch 50 fights between the WEC and UFC before hanging up his gloves.

Dominick Cruz was up on the scorecards when Marlon Vera knocked him out at UFC San Diego
UFC 277 Thrill and Agony Video: ‘Julianna was the challenge that I needed’
Patricky Freire to defend Bellator lightweight title against Usman Nurmagomedov in November
UFC books Javid Basharat vs. Tony Gravely for Sept. 17 event
Ranking the fights at UFC 278