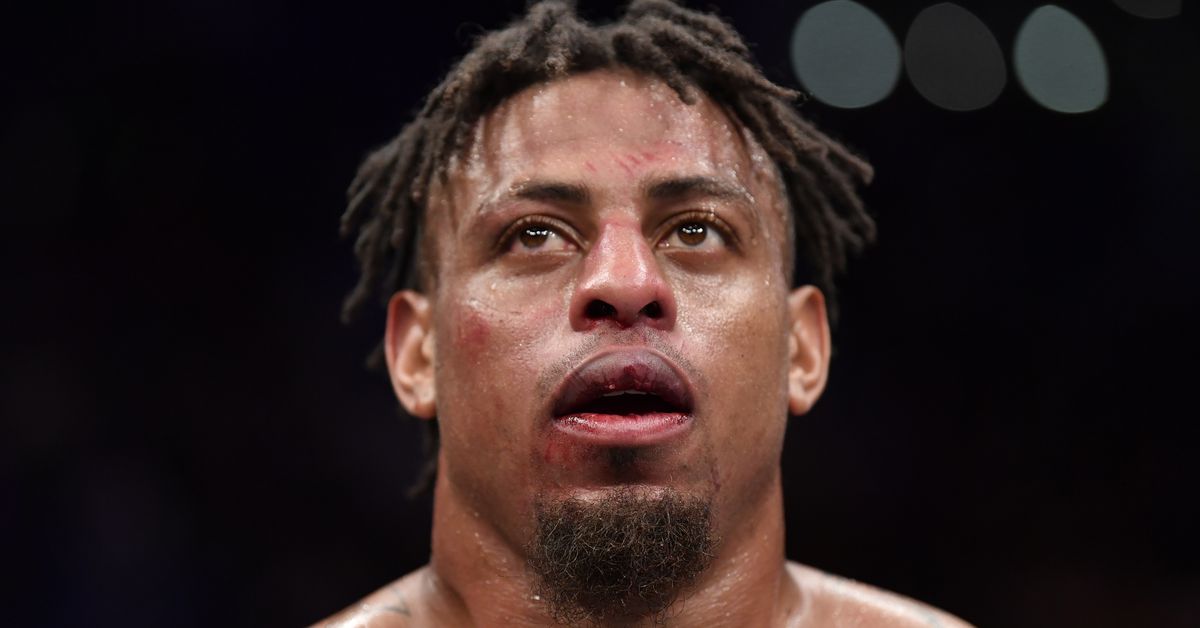 Greg Hardy is now a bareknuckle boxer after parting ways with UFC earlier this year.

That gives him something in common with well-traveled MMA veteran Ben Rothwell, who also moved on from UFC to try his luck in BKFC. So it would make sense to have “The Prince of War” secure a “Big” opponent for his upcoming debut.

“Certainly, a lot of people are interested in that and are saying it,” Rothwell told MMA Junkie. “I don’t know when that’s going to happen, maybe the next fight, but it’s inevitable, I’m sure. My plan is to fight all these guys, so fight as many times as I can… But first and foremost, I have to take this first fight and put some exciting wins together. I believe if I go on and do that, it will come, the title shot will come, and I’ll take care of business.”

The BKFC heavyweight strap is currently held by Arnold Adams, who is expected to make his next title defense against saliva-smashing UFC import Alan Belcher later this year. A date and location for that titanic tilt has yet to be determined.