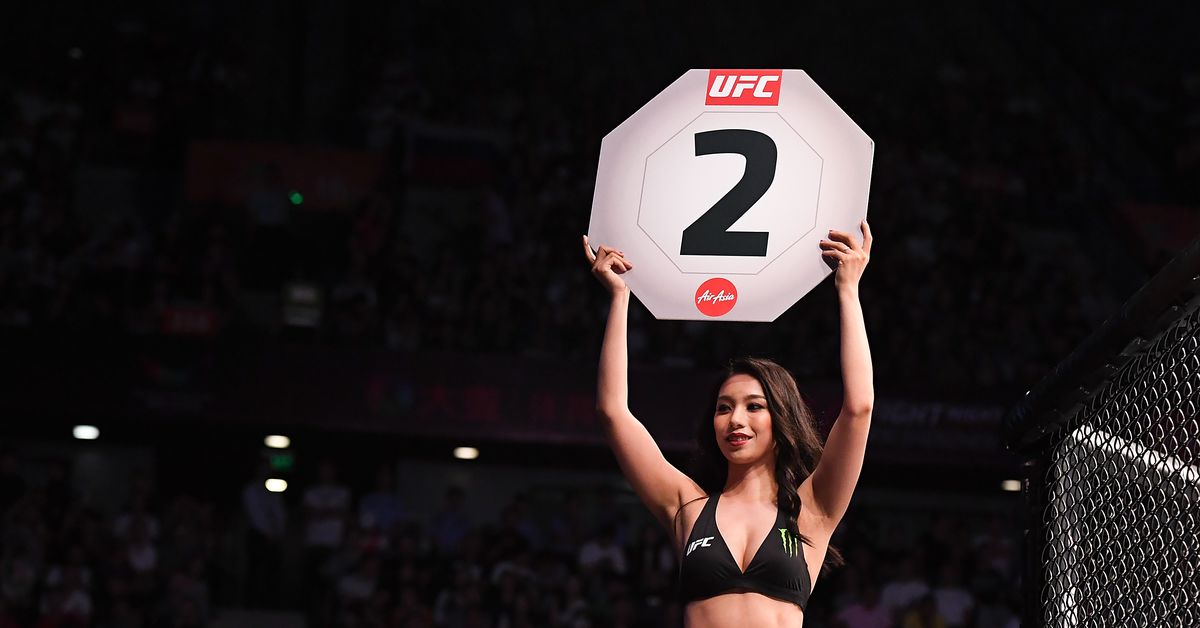 City Kickboxing’s pair of champions face profoundly stiff challenges this Saturday (July 2, 2022) when Israel Adesanya and Alexander Volkanovski defend their respective titles against Jared Cannonier and Max Holloway. UFC 276, which will take place inside T-Mobile Arena in Las Vegas, Nevada, will also host a pivotal Middleweight clash between Sean Strickland and Alex Pereira and what could be Sean O’Malley’s stiffest test to date against Pedro Munhoz.

ABC/ESPN hosts UFC 276’s last four “Prelims” undercard bouts ahead of the pay-per-view (PPV) portion (check out the ESPN+ line up here), which we’ve broken down for you below …

“Quake” will have to deal with half-foot disadvantages in height and reach.

Jalin Turner (12-5) started his UFC career slow, a knockout of Callan Potter sandwiched between losses to Vicente Luque and Matt Frevola. “The Tarantula” appears to have found his footing though, racking up four stoppage wins in the past two years.

He’s knocked out nine professional foes and submitted another three.

Riddell is without question the most dangerous striker Turner has faced since that disastrous run-in with Luque. As ridiculously large as “The Tarantula” is, he’s still prone to getting caught in the pocket, where Riddell’s rapid-fire combinations reign supreme. If things get into deep waters, it’s very easy to picture Riddell breaking down Turner to the body and legs.

That’s easier said than done, though. That’s because Riddell is a notoriously slow starter, having lost the first round in four of his five UFC appearances. This allowed Drew Dober to do some major damage in the early going, and with all due respect to Dober, Turner hits a hell of a lot harder. Riddell’s got a good chance if he can survive the first five minutes, but Turner’s finishing ability and killer instinct figure to end things before “Quake” can warm up.

Ian Garry (9-0) started off his UFC career with a bang, flattening Contender Series graduate Jordan Williams with a counter right late in the first. He wasn’t quite as devastating his next time out against Darian Weeks, but still walked away with a unanimous decision win.

He’s the taller of the two by three inches.

He had to make his first winning trip to the judges to do it, but Gabe Green (11-3) successfully outlasted Phil Rowe to even up his Octagon record at 1-1. Next came another Contender Series graduate in Yohann Lainesse, whom Green survived a brutal knockdown to stop late in the second.

Garry hasn’t exactly impressed during his Octagon stint, but there’s a whole lot going his way here. For one, Green is exactly the sort of linear, easy-to-hit striker who Garry’s movement and counters have historically worked wonders against. For two, Garry easily went five rounds in his final Cage Warriors bout, meaning Green can’t rely on “The Future’s” cardio giving out. For three, Garry’s got a judo black belt and Green’s takedown defense is awful.

That’s the long and short of it. Garry has the right style to exploit Green’s iffy stand up and the grappling to drag it into his world if things get hairy anyway. In short, expect a comfortable decision win.

Despite upsetting Roosevelt Roberts in the process, Jim Miller (34-16) seemed grounded for good following a 1-3 stretch. Rumors of his demise proved exaggerated, proceeding to demolish Erick Gonzalez and Nikolas Motta back to back.

The professional finishes for “A-10” are split 18/6 between submissions and knockouts.

Dominant upsets of Mike Perry, Alexander Hernandez and Al Iaquinta proved that Donald Cerrone (36-16) wasn’t ready to ride off into the sunset. That time may now be approaching courtesy of a winless (0-5-1) freefall that most recently saw him knocked out by Alex Morono in May 2021.

This pair’s first meeting in 2014 was painfully predictable. Cerrone’s debilitating low kicks, intercepting knees and slick combinations took apart the much shorter Miller. Considering Miller went 4-7 afterward, it’s wild that he’s now the rightful favorite. For good reason, too. He was always going to destroy Gonzalez, but Motta was a legitimate CFFC champion and Miller gave him a hiding.

That newfound power is what swings it Miller’s way. Cerrone presumably still has the skills and physical tools to take him apart, but he just reacts so badly whenever he gets hit at this point. In the end, Miller blitzes him for an early finish.

There’s not much to complain about — UFC 276 is a quality PPV offering from top to bottom. See you Saturday, Maniacs.

Remember that MMAmania.com will deliver LIVE round-by-round, blow-by-blow coverage of the entire UFC 276 fight card right here, starting with the early ESPN+ “Prelims” matches online, which are scheduled to begin at 6 p.m. ET, then the remaining undercard balance on ABC/ESPN+ at 8 p.m. ET, before the PPV main card start time at 10 p.m. ET on ESPN+ PPV.