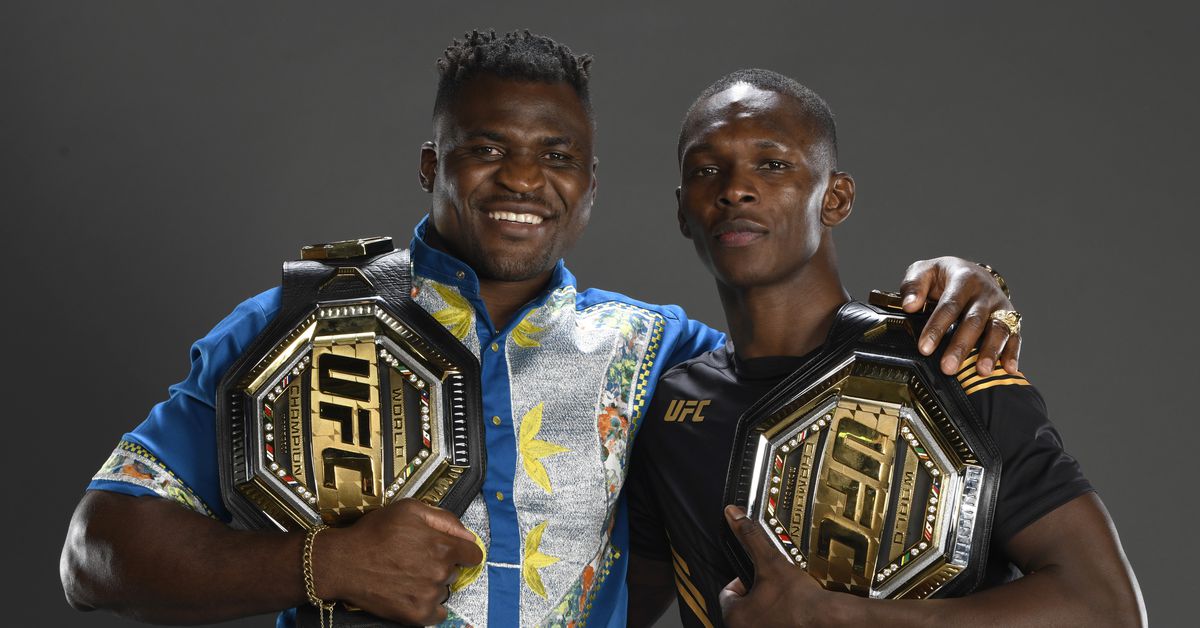 Jon Jones didn’t watch all of UFC 276 last night (Sat., July 2, 2022) in Las Vegas, Nevada; however, he did tune in to check out Israel Adesanya’s solid, but unspectacular, win over Jared Cannonier. While “Bones” didn’t join the crowd of people criticizing Adesanya’s fight performance, he did take a shot at “The Last Stylebender” and his post-fight callout of Alex Pereira.

“Bro, I can’t stop thinking about this s—t,” Jones wrote on Twitter. “How are you going to threaten a guy like Alex with glossy fingernails and a Frozen reference. I’m over here scratching my head.”

During the post-fight press conference (watch it here), Adesanya admitted he had an “off night,” but wasn’t too interested in hearing similar criticism from the peanut gallery, famous or otherwise. When a reporter tried to ask him about Jones’ tweets, he cut her off.

“F—k Jon Jones, f—k Jon, I don’t want to hear about that b—ch,” Adesanya said before revealing he’d already seen Jones’ comments. “What’s he talking about my nails for? He’s just jealous and insecure, the f—k boi. He could never rock s—t like this, he’s a b—ch. F—k him. I couldn’t give a f—k what he thinks. Yeah, next.”

Francis Ngannou also popped up on social media to shoot down Jones. Maybe it’s because Ngannou is part of the “Three Kings,” the current clique of African champions that includes Israel Adesanya and Kamaru Usman. Or maybe it’s because Jones called him a “fairly one-dimensional fighter fresh off of knee surgery” in another tweet. Whatever the case, Ngannou threw a Twitter punch at “Bones” with the force of a Ford Escort.

“Since Jones been siting back and talking s—t Izzy have defended his title at least 5 times,” Ngannou wrote on Twitter. “Well done CHAMP Stylebender. Some people talk and some act.”

Since Jones been siting back and talking sh*t Izzy have defended his title a least 5 times. Well done CHAMP @stylebender

Some people talk and some act. #3kings

That’s a pretty solid run for such a short period of time, even if not every fight featured a godlike performance.