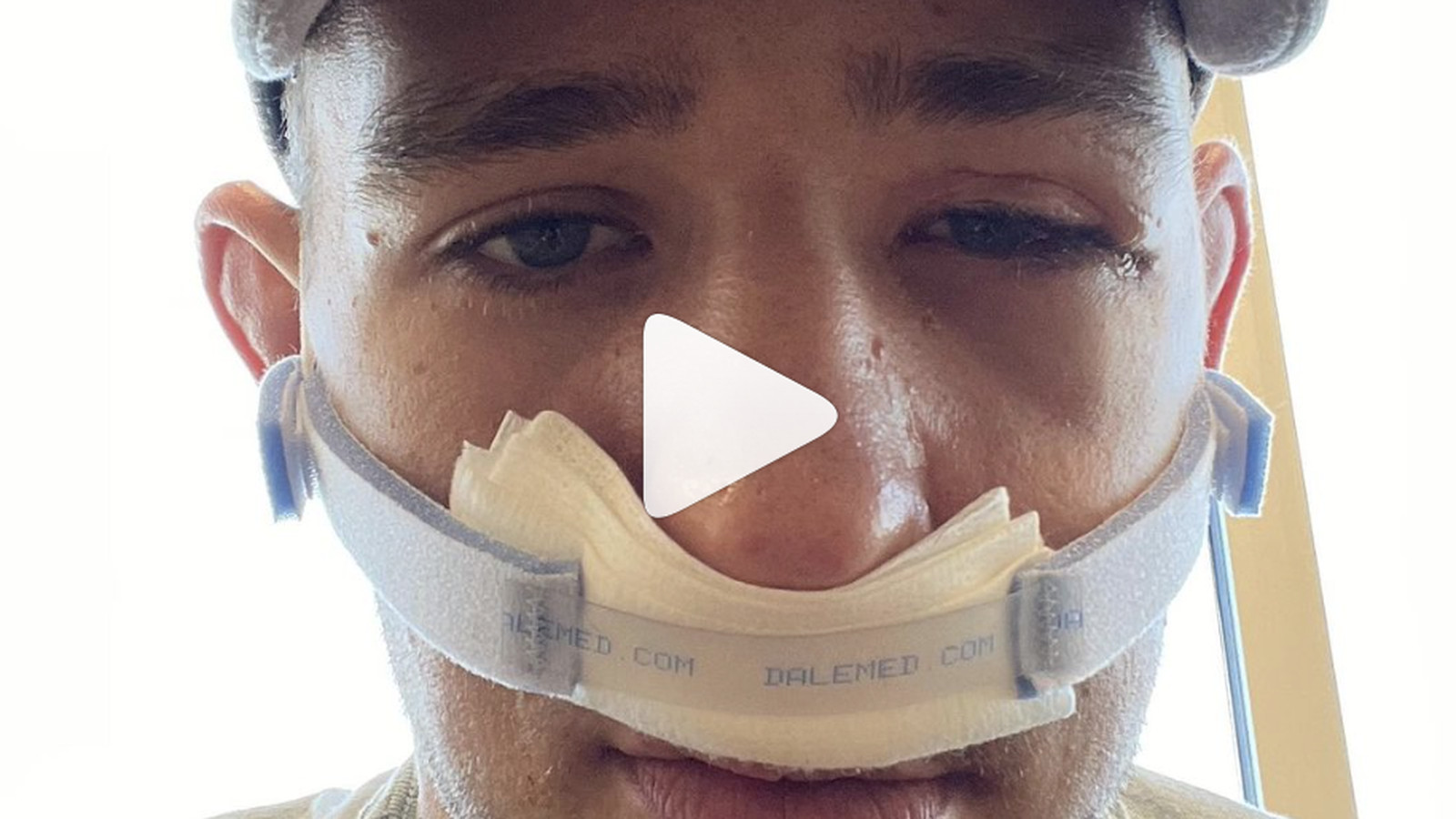 It’s been a rough couple of weeks for Kyle Daukaus.

The 29 year-old middleweight suffered a broken face in his technical knockout loss to Roman Dolidze as part of the UFC Austin event last month in Texas, an injury that required “The D’Arce Knight” to have post-fight surgery.

“Surgery went well, it was last Thursday,” Daukaus said. “I got three plates put in unfortunately in my face. I got three plates on my actual face, and then I have one underneath my eyeball, too, but the one underneath my eyeball isn’t really a plate. It just kind of molds to my bone, so it will eventually become one as opposed to the ones that are actually screwed in my face and my cheekbone. Things like this happen.”

Daukaus (11-3, 1 NC) scored a unanimous decision victory on Dana White’s “Contender Series” back in June 2019 but did not earn his UFC contract until roughly a year later. The Philadelphian stands at 2-3 inside the Octagon with one “No Contest.”

“I have about six to eight weeks of recovery, the doctor said, which is far quicker than I thought it was going to be,” Daukaus continued. “I thought it was going to be out at least a year. Looking at the bright side of it, it’s six to eight weeks until pretty much full contact, so it’s something that’s exciting in a way. But again, I’m in no rush to get back in there and get to hard training.”