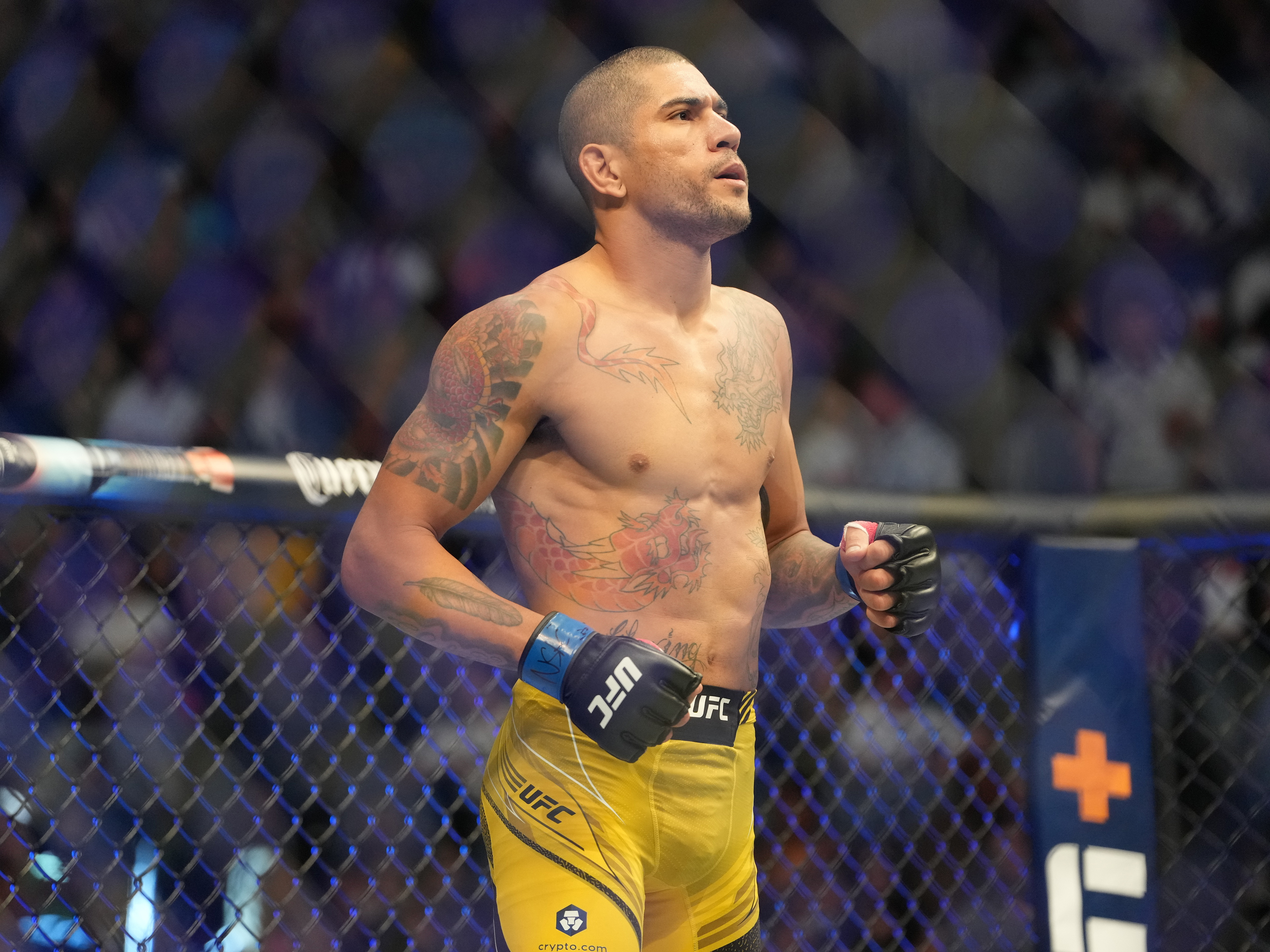 Volkanovski defeated Max Holloway for the third time, this was his fourth defense of his UFC featherweight title.

Oliveira, despite missing the official championship weight limit, put on a championship to defeat Justin Gaethje at UFC 274.

Bader dominated his opponent from start to finish utilizing his main strengths, wrestling and ground and pound.

Prochazka wins a thriller in the fifth round at UFC 275 to claim the first UFC title for the Czech Republic.

The former champion met with his third loss vs. Alexander Volkanovski.


Teixeira loses his light heavyweight title in the last 30 seconds of his first title defense at UFC 275.


Covington soundly defeats his former friend and roommate to stay a title contender in the welterweight division.

International Fight Week in Las Vegas was capped off by UFC 276 at T-Mobile Arena, an event that produced a number of moves in this week’s rankings update.

The division which saw the most moves was the middleweight division, which saw its champion Israel Adesanya and other contenders in action.

In the main event of the pay-per-view event, Adesanya racked up another title defense by outpointing Jared Cannonier over the course of 25 minutes. Entering the week, Cannonier held the No. 3 spot, and after his title-challenge loss, he falls to No. 4 this week.

This biggest move of the week came from Adesanya’s next potential opponent, Alex Pereira, who knocked out No. 7 Sean Strickland on the main card. Pereira was not ranked entering the event, but shoots up the ladder to the No. 6 spot.

The co-main event saw the end of a rivalry, as featherweight champ Alexander Volkanovski picked up his third win over Max Holloway in a dominant unanimous decision win. While Volkanovski can get no higher than No. 1 in the featherweight ranks, he does climb a spot in the pound-for-pound list from No. 4 to No. 3.

Check out all of the other moves in this week’s rankings update following UFC 276 in Las Vegas.