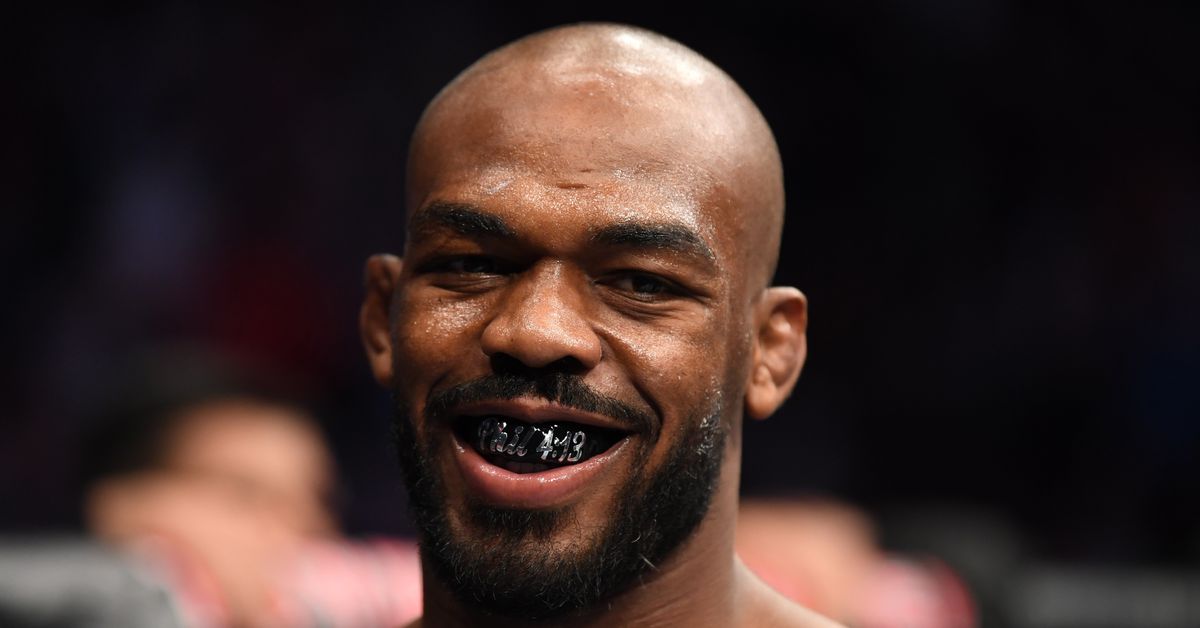 On an all-new Free-For-All Friday edition of Heck of a Morning, MMA Fighting’s Mike Heck answers that question in regards to which fight would be a bigger headliner for the UFC’s return to Madison Square Garden should the promotion head back to the mecca in November. In addition, listener questions include the stakes of Saturday’s UFC Vegas 58 between Rafael dos Anjos and Rafael Fiziev, who Conor McGregor could fight when he is cleared to return, which famous Boston sports athlete could’ve made a great UFC fighter, fans saying journalists and analysts shouldn’t be allowed to have an opinion on fights if they’ve “never fought before,” and much more.

You can listen live to Heck of a Morning Tuesdays, Thursdays, and Fridays at 10 a.m. ET on the MMA Fighting Twitter Spaces.

If you miss it live, audio-only versions of the podcast can be found below, on Apple Podcasts, Google Podcasts, Spotify, iHeartRadio, Stitcher, and wherever you find your favorite podcasts.