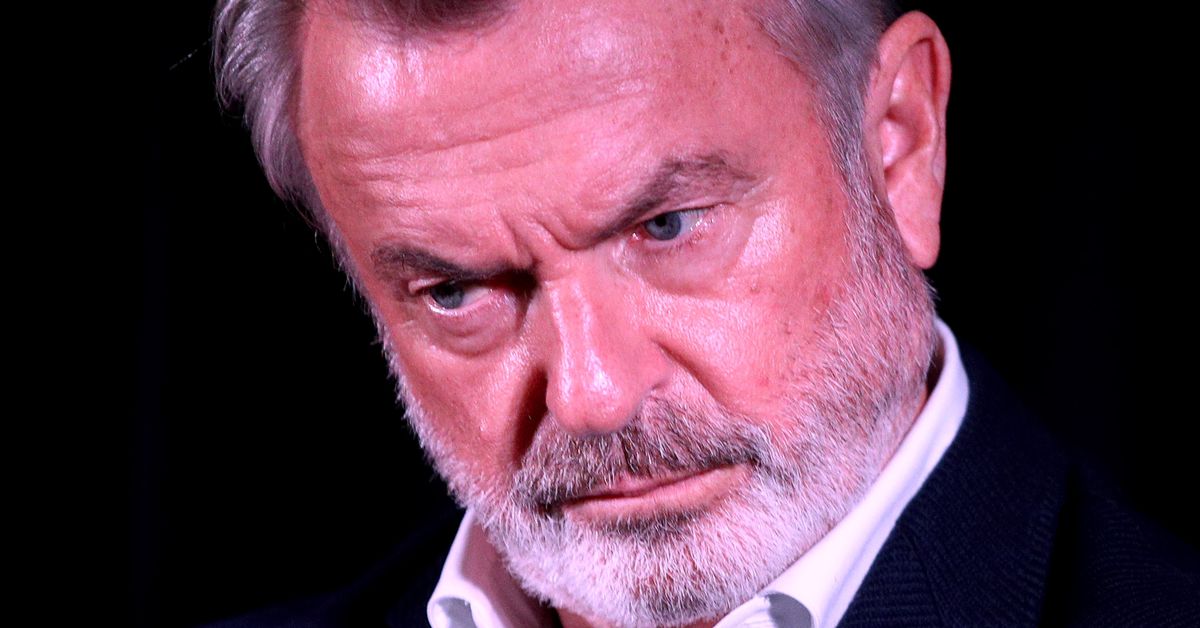 Israel Adesanya has been taking abuse from all sides since his lackluster win over Jared Cannonier at UFC 276. But one person who definitely didn’t throw shade at ‘The Last Stylebender’ is fellow New Zealander and Jurassic World Dominion star Sam Neill.

Let’s rewind a moment: UFC 276 at the T-Mobile Arena in Las Vegas was a star studded affair featuring many celebrity actors and athletes. Amongst those was Jurassic World Domination star Chris Pratt, who was cageside to promote his latest Amazon Prime show, The Terminal List.

Adesanya dominated Cannonier on the scorecards, but there was little excitement in his performance. Following the bout, Pratt went on ESPN’s UFC 276 post-fight show and said “I’m not a fan of coming out with all that talk and then putting on a little bit of pitter patter. I’m like ‘Come on, man! Cash on that!’ You gotta cash that promise of being so bad ass.”

Pratt apologized whole-heartedly after Adesanya called him out over the critique, and this is where ‘Sam Neill’ stepped in with another alleged shot at Izzy.

“Instead of threatening a superstar actor how about you get some tips from him to make your next outing actually entertaining,” a tweet credited to Neill read.

The only issue: Sam Neill didn’t write that, and he’s not happy at whoever did.

“I am completely furious some idiot plonker faked a tweet supposedly from me involving Adesanya,” Neill wrote on his real and verified Twitter account, the only place we go to for Sam Neill news. “I admire Israel enormously – he does us proud every time”

I am completely furious some idiot plonker faked a tweet supposedly from me involving Adesanya. I admire Israel enormously – he does us proud every time . ⁦@stylebender⁩ . https://t.co/AF90hhbvDH

It’s no surprise that Neill is a fan of Adesanya. Both men are from New Zealand so it didn’t take long for the actor to realize internet tomfoolery was afoot and take action.

The win over Cannonier advances Adesanya to 23-1 (12-1 UFC) and marks his fifth middleweight title defense. Those hoping for more action from ‘The Last Stylebender’ are already looking forward to his next fight against Alex Pereira, who happens to hold two wins over Adesanya in kickboxing (one of which was a brutal KO).