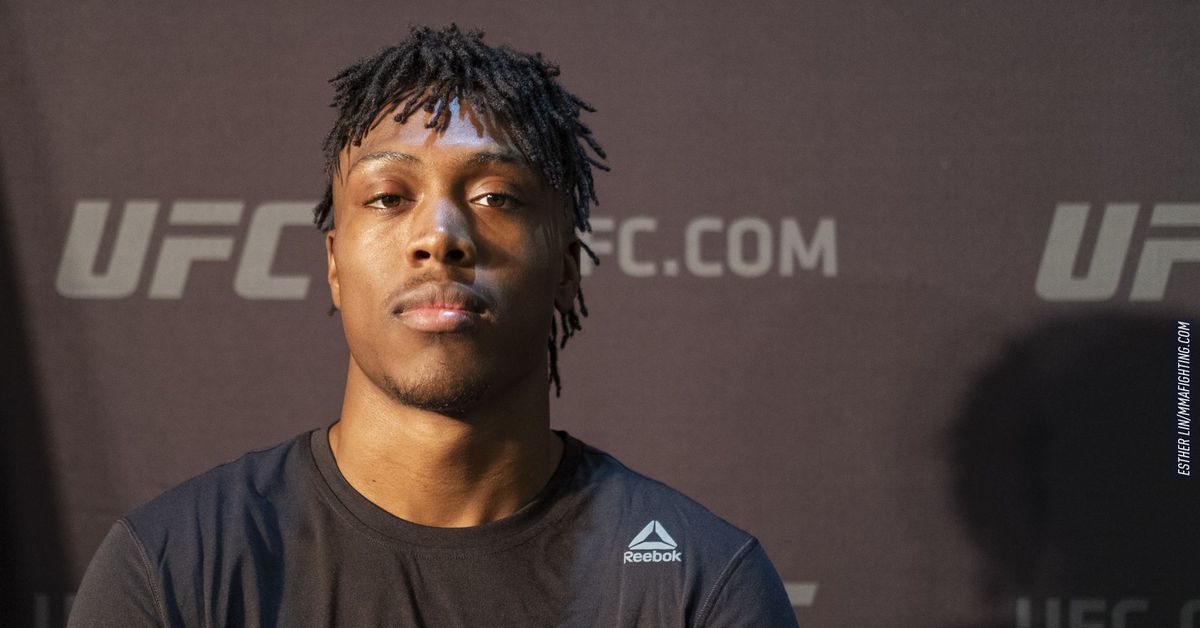 Jalin Turner believes he is on the cusp of title contention.

This past weekend, Turner delivered arguably the best performance of his career, submitting Brad Riddell in just 45 seconds at UFC 276. The win was Turner’s fifth in a row, all of them earned by finish, and it propelled him to No. 14 in the UFC’s rankings.

Now, “The Tarantula” has his sights set on making a run at the belt.

“It all depends on who they give me next,” Turner told Ariel Helwani on The MMA Hour. “If I beat one of these older heads in the game, I think I’m pretty much knocking on the door. I’ve already made five statements this far, I just need one more. I keep telling myself, ‘Just one more, just one more, the next fight is it, it’s going to open even more doors.’ So yeah, next fight. Next fight we’re going to be knocking on big doors and depending on who it is, we might be getting that title shot sooner than expected.”

Turner is not the only lightweight prospect on the rise right now, though. Mateusz Gamrot, Rafael Fiziev, Arman Tsarukyan, and Damir Ismagulov are all making waives in the division at the moment, but Turner believes his string of finishes has set him apart, and hopefully will earn him a headlining bout next.

“I feel the love,” Turner said. “I finally started showcasing myself and everything has paid off, all the opportunities have paid off. Who knows? Maybe main event or headline a Fight Night [next]. Maybe I’m getting ahead of myself, but possibilities are endless. …

“I’m definitely not opposed to that. That would be fun. Get my first five-rounder in, test those waters, see how it goes. I doubt it goes five rounds, depending on who they give me, but I’d be down for it.”

As for who he might face, Turner isn’t particular. “The Tarantula” declined to call out any one particular fighter, but said that whomever he faces, he plans to treat them the same way he has his past five opponents.

“I reached a new level,” he said. “It’s like getting in a new tax bracket, there’s a lot of stuff that comes with it. I’m ready to start taking this division by storm and fighting these higher level opponents and continuing to make it look easy.”