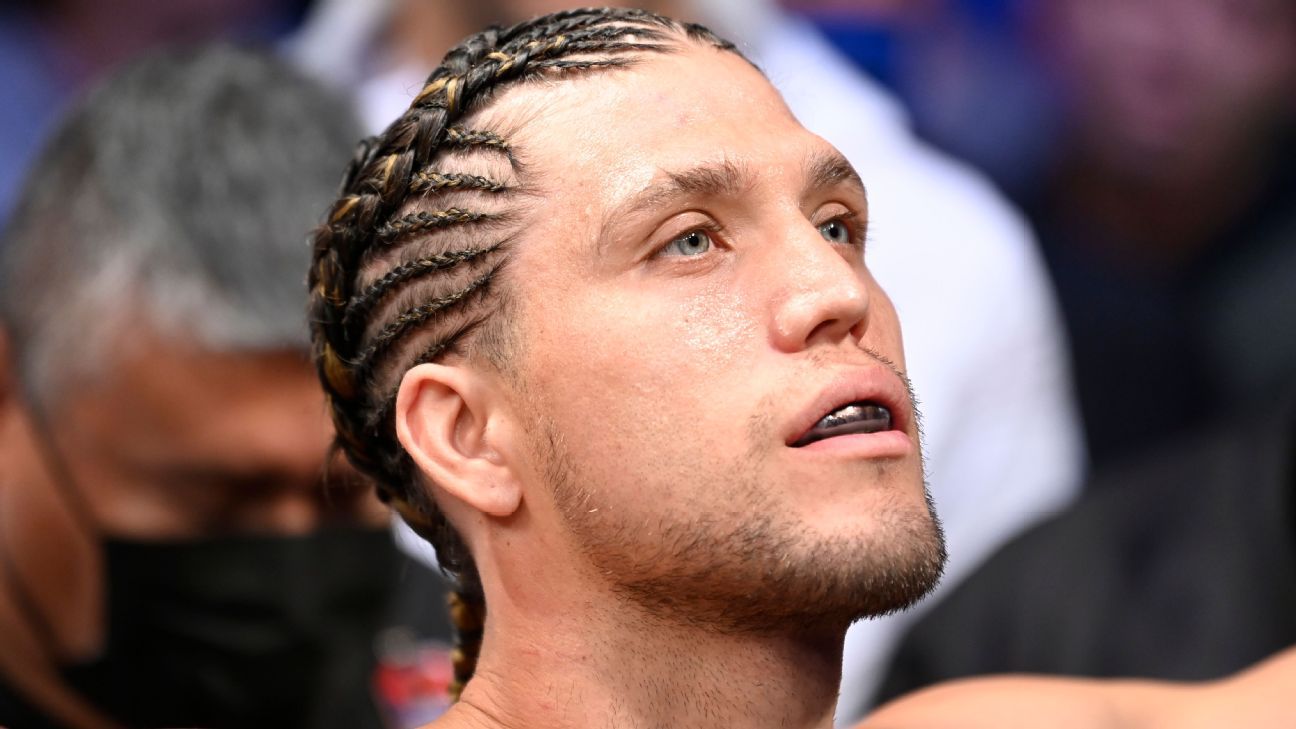 Right behind them? We might find out on Saturday afternoon, when Brian Ortega meets Yair Rodriguez in a matinee main event of UFC Fight Night in Elmont, New York.

Ortega is 15-2 with a no contest, and the only losses came against Volkanovski and Holloway. In fact, Ortega has not fought since his unsuccessful challenge of Volkanovski last September. He is No. 4 in the ESPN featherweight rankings.

The ninth-ranked Rodriguez (13-3, 1 NC) is coming off a loss to Holloway in November. Prior to that, he had been on a run of 12 fights with just one defeat, that coming against another former UFC champ, Frankie Edgar.

Saturday’s main card at UBS Arena on Long Island is on ABC and ESPN+, starting at 2 p.m. ET. The prelims are on ESPN and ESPN+ at 11 a.m.