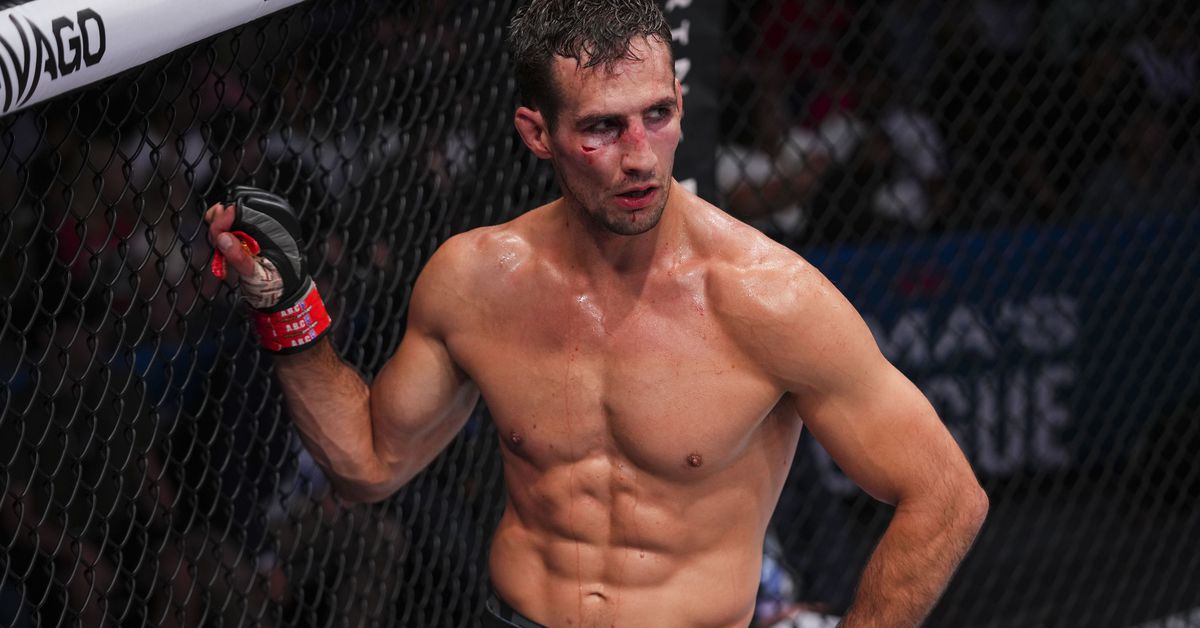 After residencies in Texas and Georgia, the PFL is headed across the pond for post-season events.

The league on Tuesday announced an Aug. 13 fight card to be held at Motorpoint Arena in Cardiff, Wales, U.K. The event is headlined by welterweight Rory MacDonald as he attempts to clinch a spot in the tournament finals after a decision loss to Sadibou Sy in his previous bout. He faces PFL vet Magomed Umalatov.

In the co-main event, Season 3 finalist Ante Delija hopes to punch his ticket to the heavyweight finals by defeating the “Problema,” Renan Ferreira, whose impressive knockout start to the season took a wrong turn in a decision loss to Klidson Abreu.

The main card for PLF Playoffs 2: MacDonald vs. Umalatov airs on ESPN and ESPN+ after prelims on ESPN+.

The promotion next heads to London for women’s and men’s featherweight semifinals on Aug. 20. The event takes place at Copper Box Arena and is headlined by two-time featherweight champ Kayla Harrison against Martina Jindrova. Featherweight star Brendan Loughnane makes his first U.K. appearance and co-headlines against PFL vet Chris Wade, who hopes to win his first tournament in three tries.

Here is the full card for the PFL Playoffs 2 event in Cardiff, Wales:

Will Fleury vs. Kenneth Bergh

Here is the full card for the PFL Playoffs 3 event in London: