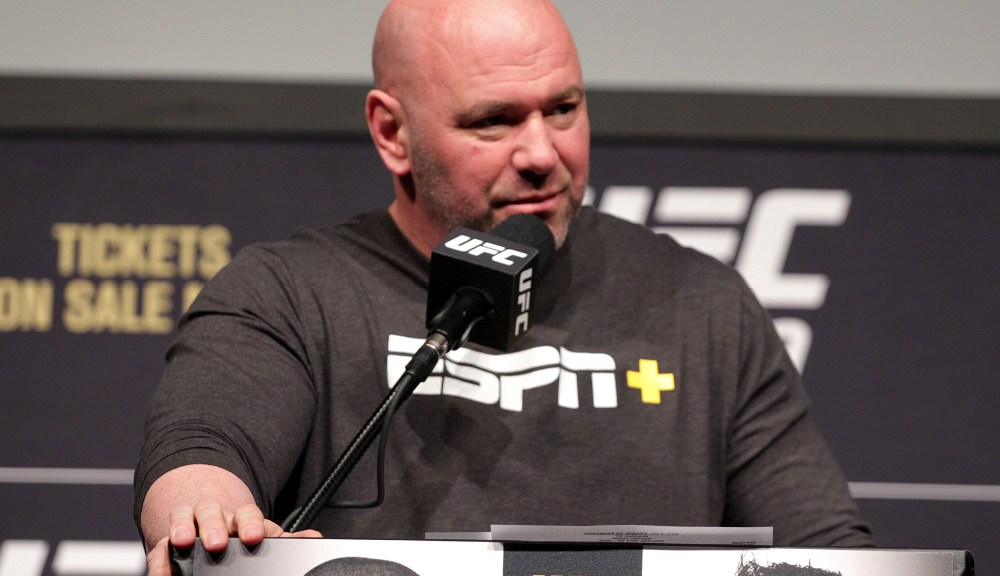 The cost of being a UFC fan is about to get a bit steeper.

After Disney raised the price of UFC pay-per-views earlier this year to $74.99, the company reportedly is about to raise the subscription fee for ESPN+, which streams the majority of the organization’s events.

The change is expected to begin Aug. 23.

The UFC has yet to issue a comment on the adjustment, but UFC president Dana White said earlier this year that he wasn’t a fan of price hikes around his product, but that those decisions go beyond his control.

“We don’t have any say in that,” White told MMA Junkie in January. “We gave the pay-per-views to ESPN, so yeah, that’s their decision. You know how I feel about that stuff. I don’t love when prices get raised, but it’s not my decision. It’s theirs.”

With a yearly subscription fee of $99.99 in addition to 13 pay-per-view events at $74.99 each, the annual cost to consume the entire UFC schedule without any discounts applied is more than $1,000. According to the Bloomberg report, Disney’s streaming services bundle package of Disney+, ESPN+ and Hulu will remain at $13.99 per month, meaning subscribers could pay $4 more than the cost of ESPN+ alone and get the popular Disney+ and Hulu platforms along with it.

The Walt Disney Company owns an 80 percent stake in ESPN, which has been the UFC’s broadcast partner since 2019.

Longo-Weidman fighter Nazim Sadykhov on UFC opportunity at DWCS 50: ‘This is what I’m here for’
LIVE! UFC San Diego Results & Play-By-Play!
Leon Edwards: MMA saved me from being ‘dead, in prison or dead broke’
Sonnen Backs Peña Over Shevchenko For Nunes Trilogy
Luke Rockhold Goes Off About Fighter Pay, Healthcare, and Says Dana White is ‘Suppressing the Sport’