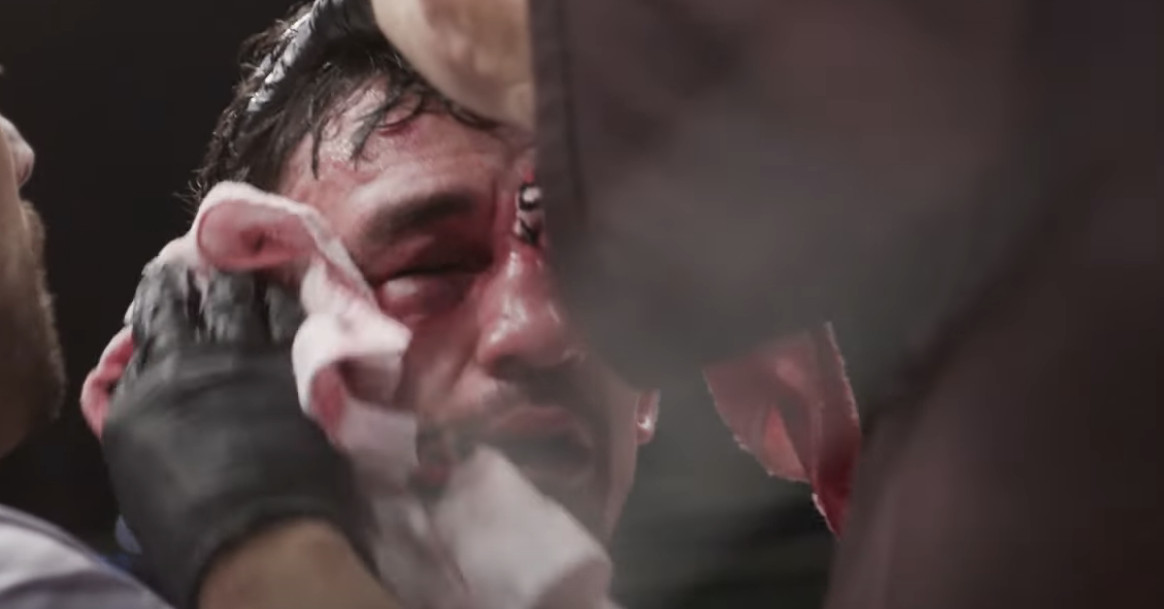 The UFC 276 edition of The Thrill and the Agony focuses on the two title fights atop the pay-per-view card: Alexander Volkanovski vs. Max Holloway and Israel Adesanya vs. Jared Cannonier.

The aftermath of Volkanovski’s win is documented as the featherweight champ defends his title and Holloway absorbs his third defeat against the Australian, this one by 50-45 shutout. The Hawaiian ex-champ is bruised and bloodied by the end of the 25-minute fight.

Additionally, Adesanya takes in his dominant, if unspectacular, title defense against Cannonier and compares his current title outlook to that of Georges St-Pierre and Anderson Silva, who each delivered lackluster defenses over dominant runs. Meanwhile, Cannonier’s coach, ex-UFCer Rob Emerson, lauds his charge’s ability to make Adesanya look “human” in the octagon.

UFC 276 took place July 2 as the culmination of International Fight Week in Las Vegas. The T-Mobile Arena hosted the pay-per-view.

Check out the full video above.