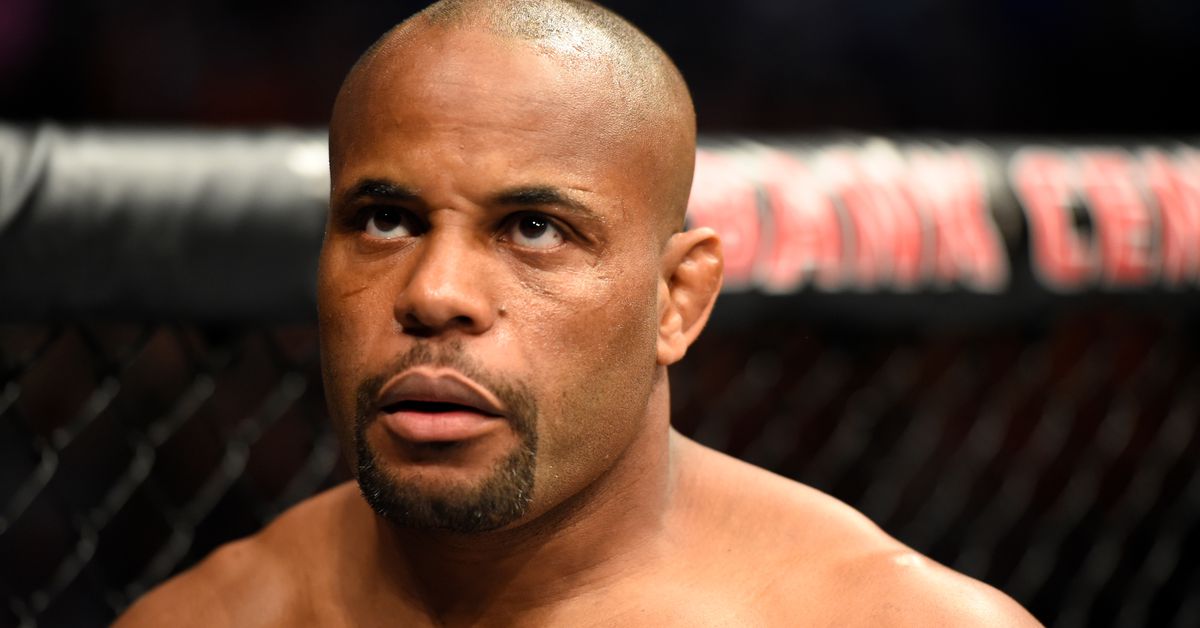 Daniel Cormier is retired, but that doesn’t mean the former UFC double champ isn’t capable of making a return if the stars aligned.

Cormier, 43, stepped away from professional MMA following his decision loss to heavyweight legend Stipe Miocic back in 2020. During a Twitter Q&A with Monster Energy on Friday, Cormier revealed one unique scenario that could draw him out of retirement. That would be a shot at the light heavyweight world title.

“I said this when I retired, I said I’m only going to fight for championship belts,” said Cormier. “But it’s like, I don’t deserve a heavyweight championship fight. Stipe [Miocic] is not the champ. He beat me the last couple times. I don’t deserve a shot at the heavyweight title. If I was ever going to fight again — and which, I don’t want to — I would have to go all the way back to 205 pounds.

“Why? Let me tell you why. Because I didn’t lose. Remember, I vacated the title whenever I didn’t want to go back down there, when [Jon] Jones was going to fight [Alexander] Gustafsson. So because I vacated the title, now maybe there is some potential in, ‘Hey Dana [White], you think I could fight Jiri Prochazka for the title?’ Especially with your name recognition and what you’ve become outside of the fight game, maybe there’s some value in that.”

If Cormier was serious about a potential return I’m sure UFC would be into it. It’s not like the 205-pound division is stacked with readily available title contenders and “DC” never did truly lose his belt at light heavyweight. However, if the UFC color commentator wants to mount a return to the Octagon he needs to do it fast.

“If it ever happens, it better happen soon,” he said. “I’m 44 years old in March. But hey, Randy Couture won the heavyweight championship at 45, so it’s not impossible.”

It’s clear that Shane Burgos isn’t looking for a Fight of the Night performance against Charles Jourdain this weekend at UFC Long Island.

Well this one should be a banger.

A little Friday Flashback for ya.

Sean Strickland had to downgrade his new car purchase after his knockout loss to Alex Pereira at UFC 276.

This is a pretty cool video montage.

The joy on Jon Anik’s face is incredible.

Daniel Cormier was quite happy as well.

This was a nice gesture from Javier Fortuna.

Do you agree with Robert Whittaker?

Here’s Gilbert and Herbert Burns trying out the Tortilla Challenge.

That was interesting. Everyone in the cage agreed the fight was over besides the ref.

He died for a second.

Bruno Lopes pushed his undefeated record to 10-0 at LFA 136.

This never gets old.