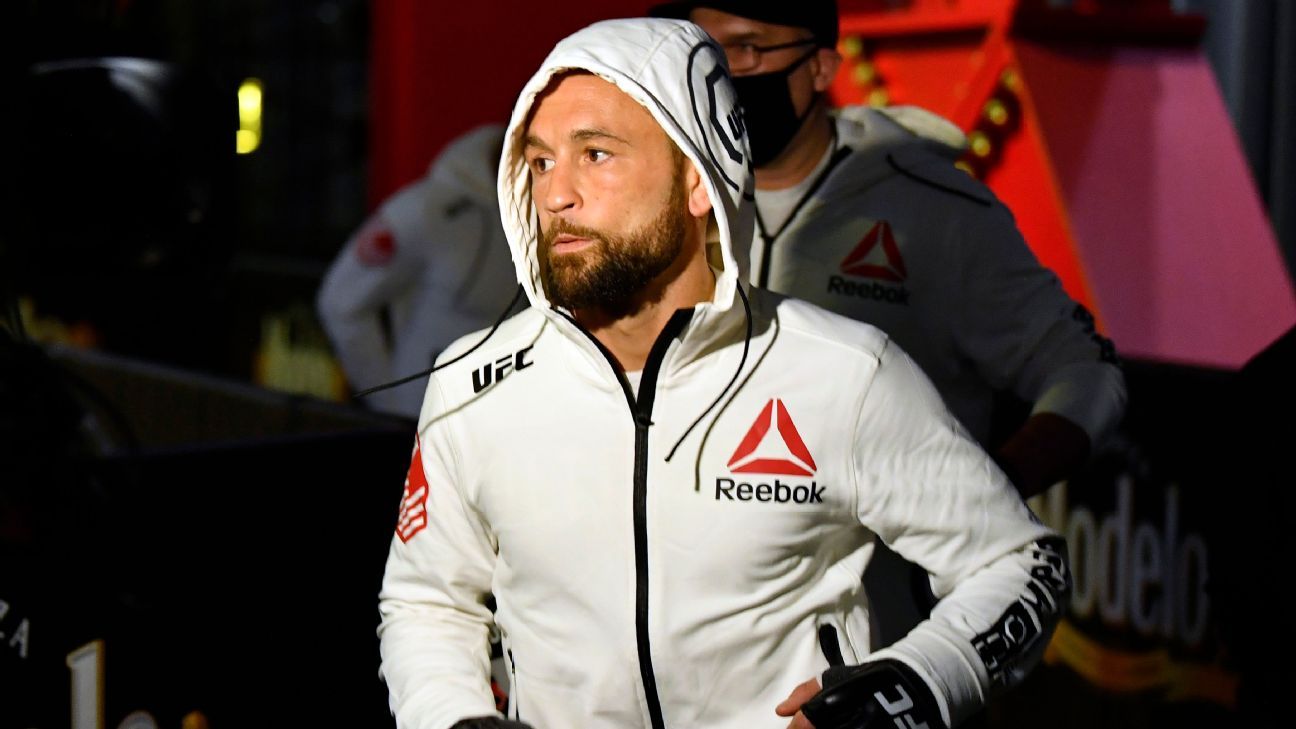 Frankie Edgar, one of the best mixed martial artists of the last decade, says he intends to retire after making one final appearance in the UFC this year.

Edgar told ESPN he has asked the UFC to book him one more bantamweight fight in November, on an event expected to take place at Madison Square Garden. Win or lose, the former lightweight champion will call it a career after that.

“I’ve been kicking the idea of retirement around since my last fight,” Edgar told ESPN. “The last two fights obviously didn’t go the way I wanted them to. If I’m being honest, I would fight forever — but that’s kind of selfish to my family and the people that care about me. I need to announce my retirement so I can have a retirement fight and sail off into the sunset.”

When asked for the perfect opponent to finish his career on, Edgar (24-10-1) suggested former UFC and WEC bantamweight champion Dominick Cruz, who is scheduled to fight Marlon Vera on Aug. 13.

“I’m never one to call out or pick anybody, I usually let the UFC or Ali figure that out,” Edgar said. “But I’ll say a name, just because I think it’s more of a legacy fight. I know he has a fight coming up and who knows how that could go down, but Dominick Cruz — he was a champion at 135 [pounds] when I was champion at 155. We were both pretty much the top of the division. That could be a fun fight.”

Edgar, 40, is coming off back-to-back knockout losses in 2021. He made his professional debut in 2005 and didn’t suffer a single knockout loss until 2018. Over the last five years, however, he has been finished four times.

Fighting out of Toms River, New Jersey, Edgar is a beloved figure in the sport and figures to be a sure-fire inductee into the Hall of Fame. He captured the UFC’s lightweight championship in 2010 by upsetting BJ Penn. He went on to defend the belt against Gray Maynard, before losing very close back-to-back fights against Benson Henderson. He went on to drop to featherweight and unsuccessfully challenged for the belt twice against the great Jose Aldo.

He dropped another weight class to bantamweight in 2020, where he is 1-2 since.