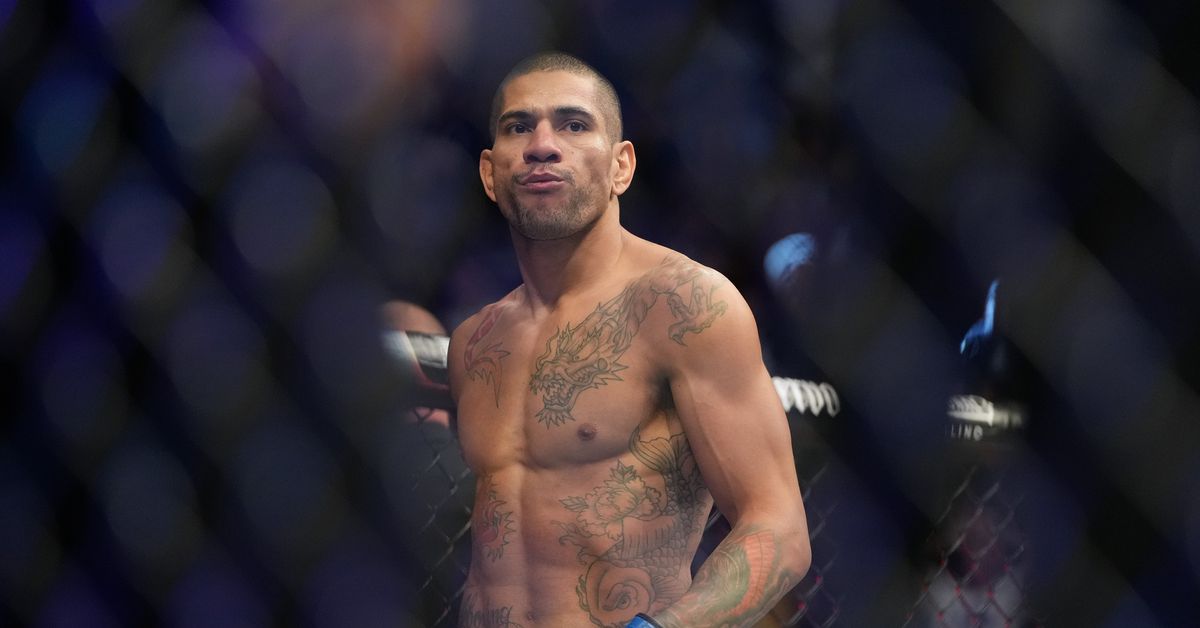 Dustin Jacoby has felt the infamous left hook of Alex Pereira and believes there’s nobody else that hits harder.

Pereira, a former GLORY two-division champion, has taken the MMA world by storm over the past year after turning in a 3-0 record as a member of Ultimate Fighting Championship (UFC). Most recently, Pereira obliterated middleweight contender Sean Strickland at UFC 276 to secure his long-awaited title fight with current UFC middleweight champion Israel Adesanya later this year. Remember, Pereira is the only fighter to ever knockout “Last Stylebender” in a kickboxing match back in 2017.

While Adesanya doesn’t like to give Pereira his due surging UFC light heavyweight contender, Dustin Jacoby, gladly will. Jacoby also lost to Pereira by knockout in a kickboxing meeting back in 2014. It’s the only time Jacoby has been completely flatlined in professional competition and a memory that he owes all to “Poaton.”

“I fought Pereira — it’s the only time I’ve ever been knocked out,” said Jacoby on The MMA Hour (via MMA Fighting). “The guy knocks everybody out with the left hook. I can say that loud and proud, because there’s several guys that have fallen victim to him. And he’s just a dangerous man. Izzy, I know [Pereira] holds the 2-0 record, but again, that’s kickboxing, and one of those fights I think was a really good fight that could’ve gone either way. And Izzy’s just different inside the MMA octagon. He’s got good defense. He fights really smart. He’s got high IQ. I’m a big fan of both guys.

“But I would never bet against Pereira, man. That guy can literally touch anybody and knock them out at the drop of a dime, so Izzy’s got to be careful.”

Jacoby went on to explain how powerful Pereira truly is and how he stacks up against some of the other strikers in combat sports.

“No. 1, hands down. It’s not even a close comparison,” Jacoby said. “Dude, I have a great chin. That’s not something to be real proud of, but if you’re going to be fighting people for a living, you better bring that to the table. If you’ve got a good chin, you’ve got a good chance of staying the fight. And with him, he just touches people different.

“I’ve been able to take a lot of punches from a lot of guys that are solid. Da Un Jung got me with one shot and it was a clean right hand, but I took it like nothing and it never fazed me one bit. I’ve yet to be rocked here in the UFC and I’ve fought a lot of big guys. Excuse me, Pereira just hits different, man. He’s got that power.”

Does this make you hate Jake Paul more or less?

Alexander Volkanovski is all in favor of an interim featherweight title fight.

Here’s what Jack Shore had to say about his first pro loss at UFC Long Island.

I can’t tell if Sean O’Malley is holding a custom super soaker or the Golden Eye gun.

Eating food? What a shocker!

David Onama vs. Nate Landwehr would be absolute chaos.

Are these odds accurate?

Do you want to see the rematch between Li Jingliang and Neil Magny?

I completely missed this on Saturday. Must have been that early start time.

Slo-mo video of the year?

Saw this over the weekend and had to share.

One-in-a-million odds of this happening again.

UFC 141 Weigh-In: Lesnar/Overeem Highlight
Dana White is listed as a possible Donald Trump mole on betting odds
Dominick Cruz Has No Clue Why Chito Vera Is Mad At Him – MMA Fighting
UFC San Diego weigh-in video
‘One of the best fighters ever’: Twitter reacts to Rory MacDonald’s retirement announcement