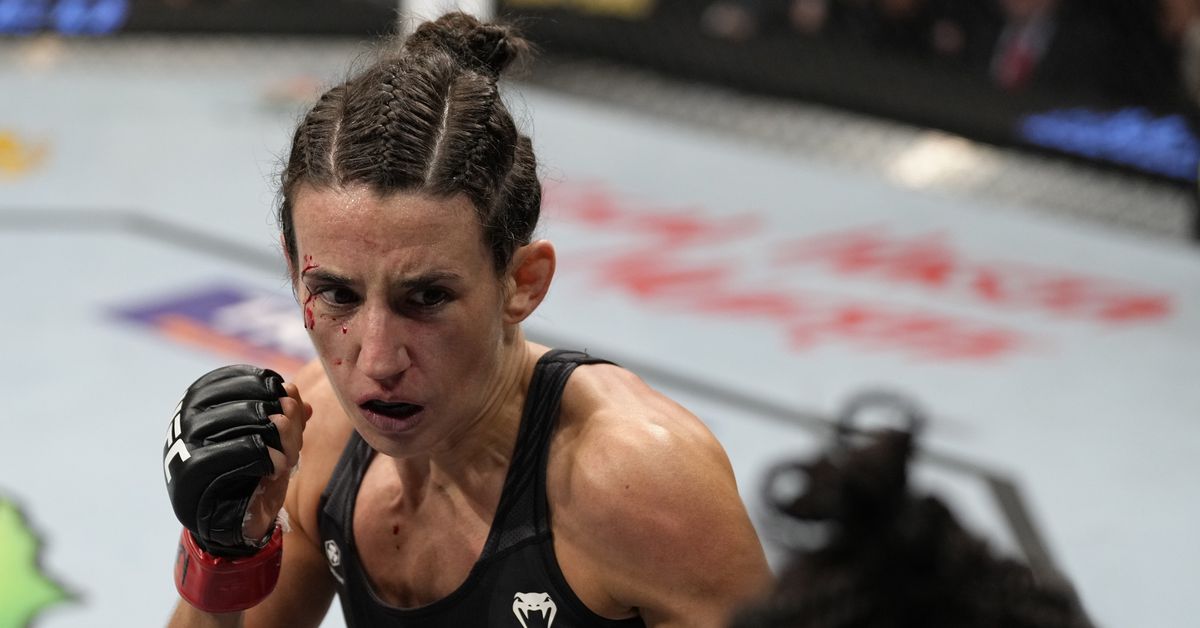 One of the biggest UFC cards of the year continues to get bigger.

A pivotal strawweight matchup between top contenders Marina Rodriguez and Amanda Lemos is being targeted as the latest addition for Oct. 22 at UFC 280. Contracts have not yet been signed at the time of this writing, but the fight has been verbally agreed upon. MMA Fighting confirmed the news Thursday following an initial report by Combate.

Rodriguez (16-1-2) is currently MMA Fighting’s No. 5 ranked strawweight in the world. The 35-year-old contender has lost just one of her nine UFC bouts and rides a four-fight win streak into the match over well-regarded names Yan Xiaonan, Mackenzie Dern, Michelle Waterson-Gomez, and Amanda Ribas. Rodriguez could move into title contention with another win.

Across the cage, Lemos (12-2-1) gets right back to work just days after her second-round submission of Waterson-Gomez at UFC Long Island. The No. 11 ranked strawweight in MMA Fighting’s rankings, Lemos has won six of her past seven UFC bouts.

UFC 280 takes place at the Etihad Arena in Abu Dhabi. The event’s updated lineup can be seen below.