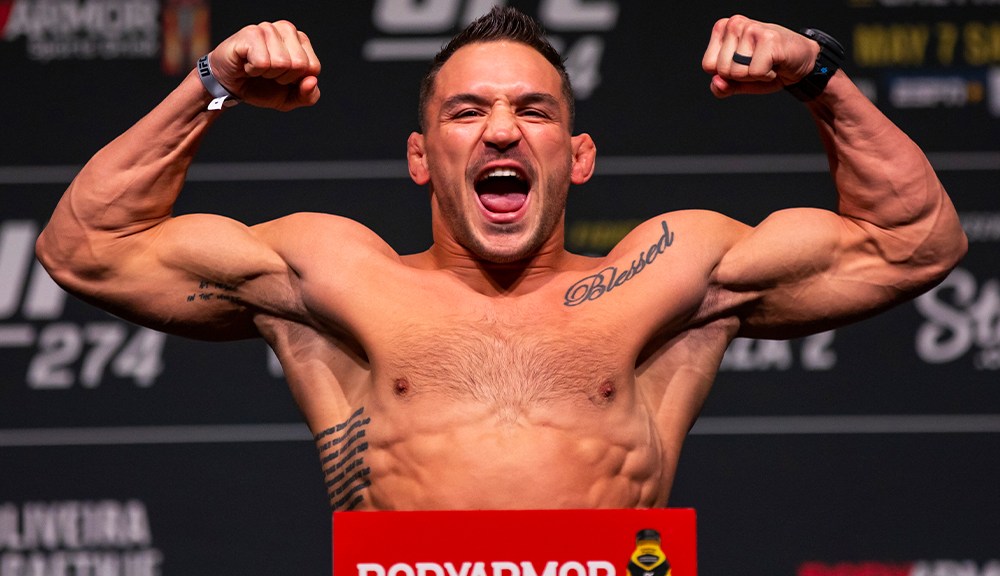 UFC lightweight contender Michael Chandler is certain about this.

“The sport is better, and the organization and our lightweight division is better when Conor McGregor is part of it,” Chandler told TMZ. “That being said, he needs to come back at the right time.”

When that will be is anyone’s guess now that it’s been a full year since McGregor  broke his leg in an injury TKO loss to Dustin Poirier last July. McGregor has shown to be active in recent months, constantly posting videos of himself on social media both training and partying.

But as the second half of the 2022 UFC pay-per-view slate continues to fill up, it looks unlikely that McGregor (22-6 MMA, 10-4 UFC) will return to the octagon this year. A fight for the vacant lightweight title is set for October 22 at UFC 280 in Abu Dhabi, so you can count McGregor out of that after former champion Charles Oliveira entertained talk of facing McGregor. Oliveira instead will meet Islam Makhachev, which Chandler (23-7 MMA, 2-2 UFC) believes could play out in his favor to land a McGregor showdown he’s been calling for.

“I do think it opens up the door,” said Chandler, a former Bellator champion. “If Conor’s coming back anytime soon – you know I’m not booked right now. If Conor’s coming back anytime soon, I think me and Conor would make some fireworks, and it’s a fight that fans want to see. I think it’s the biggest fight that we can make in mixed martial arts right now. And I try to say that as humbly as possible, but I think it’s a huge fight.”

Chandler, 36, is coming off a Knockout of the Year contender in May when he finished Tony Ferguson with a vicious front kick to the face at UFC 274. He made it clear afterward that McGregor was his primary target, but the fact that there’s no assurance of when McGregor will be cleared to fight makes the situation tricky.

Chandler, however, is willing to exercise a little more patience.

“I’ll definitely wait until January, February,” Chandler said. “But at this point, I mean, if he’s not coming back and there’s no guarantee that the fight is happening to put those pieces of the puzzle together to make those two stars align at the right time, at the right place, I would have to move on. …

“I think me and Conor happens no matter what eventually. It’s gonna happen down the line. I don’t know if it’s next.”