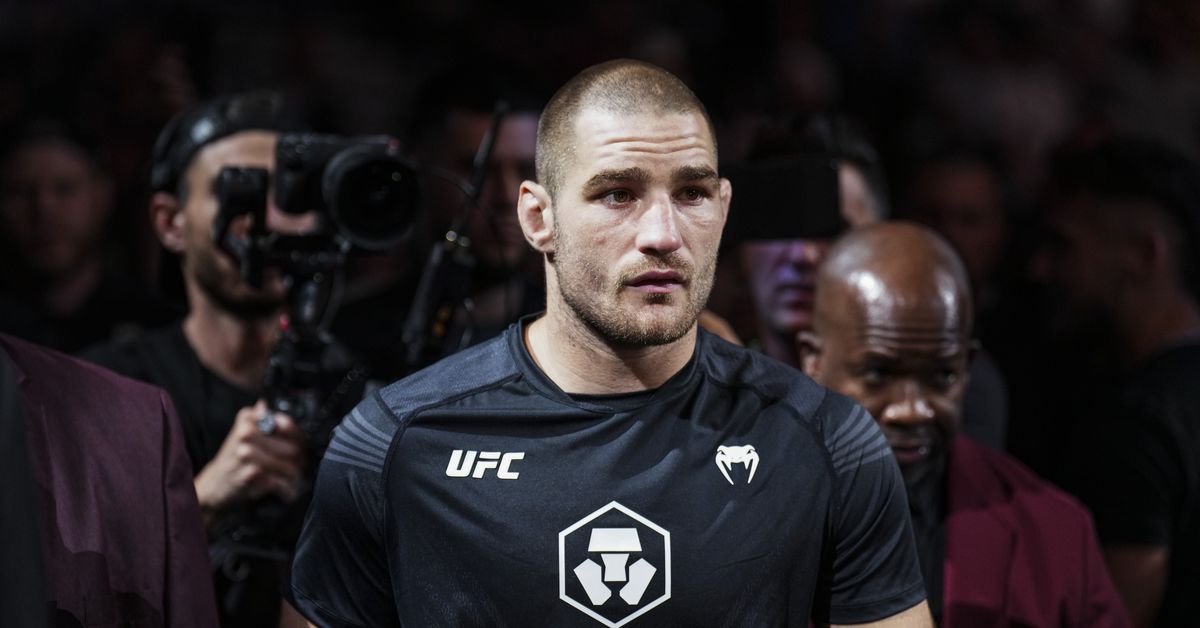 Sean Strickland has always been a loose cannon outside of the cage, but the middleweight contender is scaring some fight fans with the way he’s handling his recent knockout loss to Alex Pereira at UFC 276 earlier this month.

Strickland was riding a five-fight win streak in the middleweight division before biting the bullet and accepting a fight with Pereira. While Strickland is a solid striking in his own right Pereira is a former two-division GLORY kickboxing champion who is famous for being the only fighter to ever knockout UFC middleweight champion Israel Adesanya. As expected, Strickland stood and exchanged with Pereira at UFC 276, which allowed “Poatan” to score a devastating first-round knockout finish and line himself up for a title fight with Adesanya.

We are now a few weeks removed from the fight and Strickland can’t seem to get a hold of himself. During a recent interview with The Schmo, Strickland revealed that his recent knockout loss could turn him to drugs and a life on the streets.

“You know Schmo, I’m going through some hard f—king times, man,” he said. “You see the beard, the hair, you know? I might start doing drugs, I might start drinking a little bit — live under a f—king bridge. That’s kinda how I feel right now.”

Hopefully Strickland is just talking for shock value like he sometimes does because he’s too talented to throw away a life of professional fighting.

Chris Curtis is on the prowl in London.

More from Curtis as he prepares for UFC London’s co-main event.

I believe this is an old clip but worth a share.

Should we believe that Alexander Gustafsson is really back?

“This is my division”

Still scary despite being six months out from a return.

This video is tremendous.

Love seeing this type of stuff. MMA comes full circle quite a bit.

Michael Chandler will stop at nothing to get his chance at Conor McGregor. This is about the 15th callout in the past two years. Have to respect the persistence.

Vitor Belfort’s son, Davi, has reclassified for the class of 2024. The high school football standout had already received interest from Alabama and other prestigious NCAA landing spots. Full story HERE.

“The ’24 class is the one I’m supposed to be in so I’m excited to compete with the other guys in my class,” Belfort told 247Sports. “It’s going to speed up the recruiting process for me but I’ve already had some really good talks with a lot of the college coaches recruiting me and they’re excited about the move for me as well.”

You can always count on the great Georges St-Pierre to drop some random scientific knowledge.

Here is the video of Li Jingliang losing his Chinese flag at UFC Long Island.

Is “Ronald MethDonald” the best nickname Henry Cejudo has come up with?

This has a little bit of everything. Wild scene.

This entire toilet is immediately getting tossed.

They should lock the toilet snake up in this 1840’s Italian safe.

Why are bears still included in circus acts?