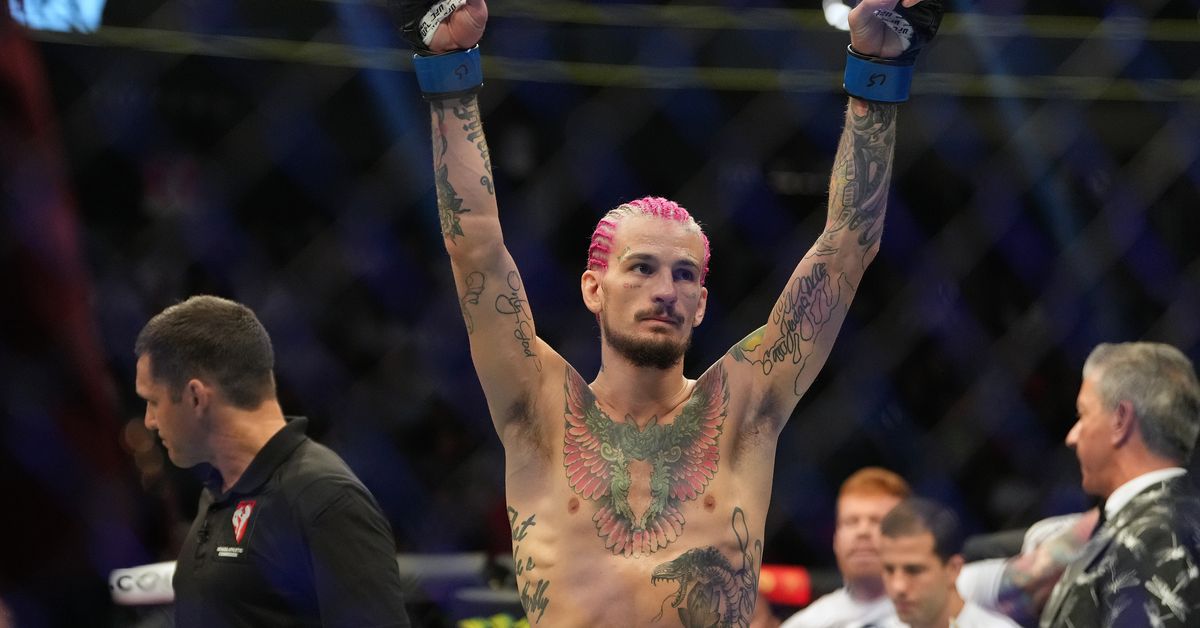 One of the big knocks on Sean O’Malley in the past is the narrative that he has been hand-picking lower-level opponents in an attempt to pad his record, add to his highlight reel and carve an easier path to the top. But, to hear “Suga” tell it, it’s far from the truth.

During a recent press conference to promote his upcoming fight against former Bantamweight champion, Petr Yan, at UFC 280 on Oct. 22, 2022 (replay here), O’Malley talked about the misconception that he picks and chooses when all he is doing is what Ultimate Fighting Championship (UFC) matchmakers ask of him.

“I’ve been capable of fighting these guys, but I just haven’t been offered them. The narrative has always been that I am just picking easy fights. I am just accepting the fights UFC is offering me,” said O’Malley, who is coming off a fight against Pedro Munhoz that was ruled a “No Contest” at UFC 276 because of an accidental eye poke.

“If you want me to go out and beat a bunch of guys, make a bunch of money and get a lot of highlights I am not going to say, ‘No.’ Now, Petr is in front of me and now I get to go do the same just to better guys.”

In O’Malley’s assessment, other than the champion himself, Yan is the toughest opponent he could have been offered, describing the hard-hitting Bantamweight as a specialist in the sport of fighting.

“Petr is a black belt in fighting — as high level as it gets. It’s exciting for me to go out there and fight someone who I believe is in the Top 5 of pound for pound fighters. He is not lacking anywhere,” he added, before saying he “100 percent” feels he will get a shot at the title with a win.

Yan is also eyeing a trip back to the big dance after he came up short in his bid to win back the title from current division champion, Aljamain Sterling, losing a split decision to “Funk Master” at UFC 273.

UFC 280 is set to be headlined by a Lightweight title fight as Charles Olivera takes on Islam Makhachev for the vacant belt. In the co-main event, the aforementioned Aljamain Sterling will defend his 135-pound belt against former champion, T.J. Dillashaw.

Sean O’Malley denied entry in restaurant for ‘dress code violation’
Tony Ferguson says he has been asked to coach ‘The Ultimate Fighter’ opposite Conor McGregor
Conor McGregor gets offer to coach The Ultimate Fighter: ‘I like it’
Alex Pereira vs Israel Adesanya rematch booked for UFC 287
Johnny Walker Not Afraid Of Paul Craig’s Ground But ‘Not Going To Play Jiu-Jitsu’ | UFC 283