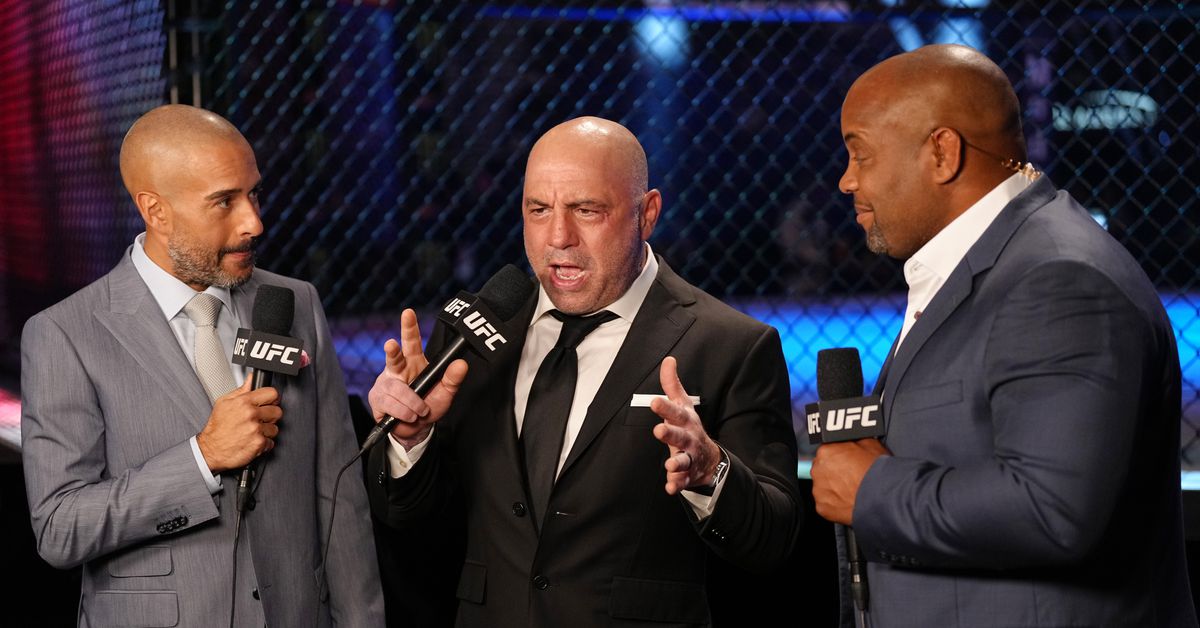 The UFC’s second pay-per-view event of July will have a trio of familiar voices calling the action.

The three main pay-per-view voices also provided the in-octagon soundtrack for UFC 276 earlier this month, which was capped off by Israel Adesanya’s unanimous decision victory over Jared Cannonier to retain the middleweight title.

UFC 277 is headlined by a women’s bantamweight title rematch between champ Julianna Pena and current featherweight titleholder Amanda Nunes. Pena took the 135-pound belt from Nunes via submission in the co-main event of UFC 269 this past December. Pena’s win was one of the biggest upsets in the promotion’s history.

Former flyweight champion Brandon Moreno is also set to return in the co-headliner; he faces Kai Kara-France in an interim championship bout.