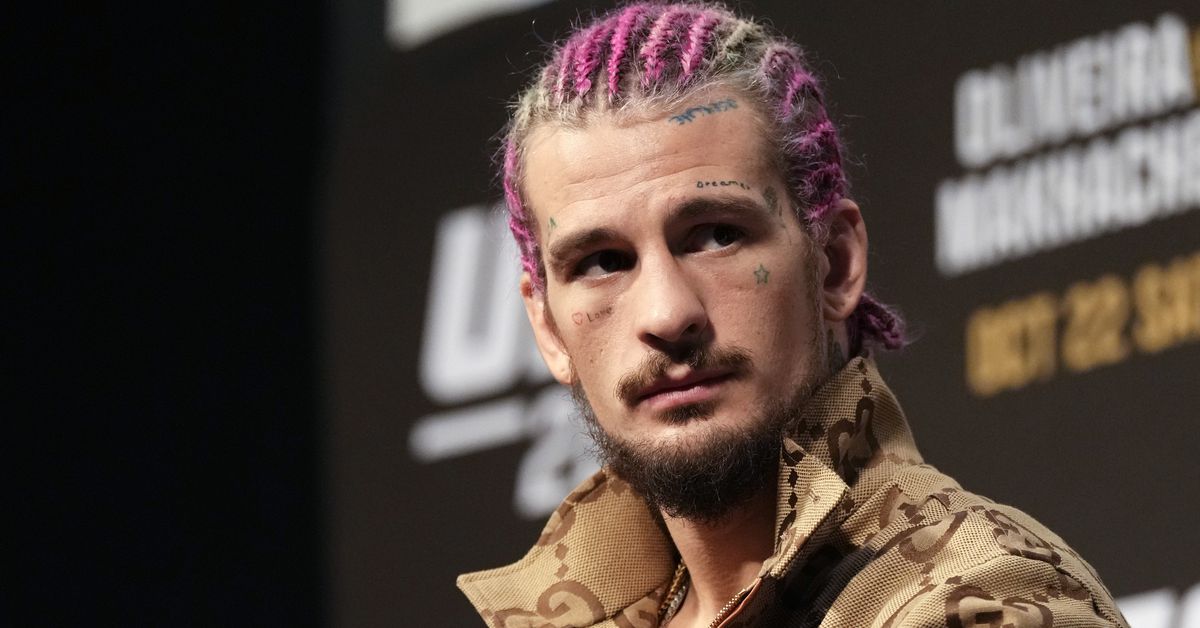 Dana White had the same reaction upon hearing his matchmaker’s plan of pitting Sean O’Malley against former UFC bantamweight champion Petr Yan as many fight fans.

“We were in matchmaking and Sean Shelby actually came up with that fight,” the UFC president explained in his post-fight press conference after Tuesday’s Contender Series event. “Sean Shelby wanted that fight. I said, ‘Are you out of your mind? You don’t make that fight now. This and that.’ He told me why he’d make it and O’Malley’s ready. You know, O’Malley’s about to be 28 years old in October, in his absolute prime right now, hits like a truck.

The UFC temporarily broke the MMA internet when O’Malley recently announced that he and Yan are set to battle on Oct. 22 at UFC 280 in Abu Dhabi.

The announcement came as a surprise for a variety of reasons.

Yan is widely considered to be one of the most talented and fearsome 135-pound fighters in the world. He is currently the No. 2 ranked bantamweight in the world on MMA Fighting’s Global Rankings. He also contended for titles in each of his past four bouts before narrowly losing via split decision to Aljamain Sterling at UFC 273.

O’Malley, on the other hand, is still totally untested against the elite of the division. The fan-favorite prospect remains winless in his only two bouts against fighters currently ranked in the UFC’s bantamweight rankings — O’Malley lost via first-round TKO to Marlon Vera in 2020, then recently fought to a no contest with Pedro Munhoz due to an accidental eyepoke at UFC 276. Few people expected O’Malley to be propelled all the way to the top of the bantamweight division after the inconclusive ending to the Munhoz bout.

And Shelby isn’t alone. O’Malley has already vowed to upset Yan as more than a 3-to-1 underdog at UFC 280 — and he “100 percent” expects to fight for the title once it happens.

“Obviously, I haven’t gotten to prove [I belong at the top],” O’Malley said this past week at a UFC 280 kickoff press conference in London. “That Pedro [Munhoz] fight didn’t really end the way I wanted it to. But I think I proved I can hang with the top-10 guys. Jumping up to the No. 1 guy, this is a huge test and I believe I will rise to the occasion.”